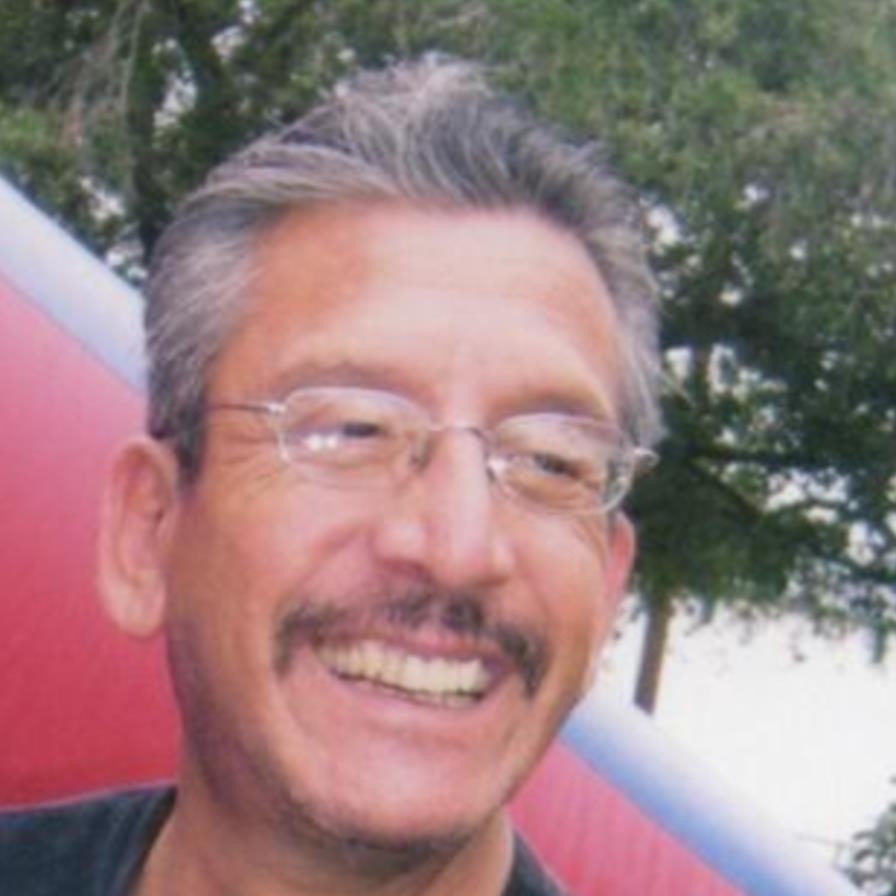 Houston/Weslaco-Adolfo (Dofie) Aguirre Medrano died on March 11, 2022 at the age of 71. Dofie was born on September 27, 1950, to Nicolas and Carmen Medrano in Lovington, New Mexico, while his family was working as migrants. The family continued to travel up north, and Dofie soon learned the value of a hard day's work.

After graduating from Weslaco Highschool, Dofie moved to Ohio and started teaching at a headstart program, where Dofie met the love of his life, Minerva Chapa. They moved back to Texas and began their family. Dofie was a devoted and loving father to Marisol and Vanessa.

Dofie began his career working with Nuestra Clinica del Valle as a Social Worker, where he worked for 37 years. He achieved perfect attendance for many years, proving his dedication to his work and patients. During this time, Dofie attended college part-time and wanted to become a teacher someday, but family and career took precedence.

Dofie, enjoyed woodworking and would spend weekends with his wife at crafts shows and the bargain bazaar, where he could show off his woodworking skills. In addition, he loved to travel the back roads and explore the history around him. He was our google maps before there were google maps.

He loved watching movies; some favorites included Shawshank Redemption, The Green Mile, The Equalizer, Forrest Gump, but he did not believe in watching Netflix series unless it was The Punisher.
The one thing he never missed was Night Court in the AM and M.A.S.H in the PM. Same bat time, same bat channel. We can't forget his love for the Dallas Cowboys, never missing a game unless the Texans blocked it out.

Dofie often spent his day in the backyard, bird watching and creating origami frogs and swans. As in woodworking, Dofie was talented and creative, and when he was able to use his origami skills to bring a smile to a child's face, it brought him great joy. Dofie loved birds, turtles, and fish, so he began the animal sanctuary in the home he shared with his daughter and husband, Marisol and Adam.

Although Dofie endured many trials and tribulations throughout his lifetime, he held his head high and stayed positive. Dofie kept a smile on his face and a joke in his back pocket no matter the trial. He was a loyal friend and gave selflessly to those in need. His sarcasm and silly banter will be deeply missed by all those he loved.

Dofie is preceded in death by his parent Nicholas and Carmen Medrano, his loving wife, Minerva Medrano, and his eldest brother Tiburcio Medrano.

To order memorial trees or send flowers to the family in memory of Adolfo A. Medrano, please visit our flower store.