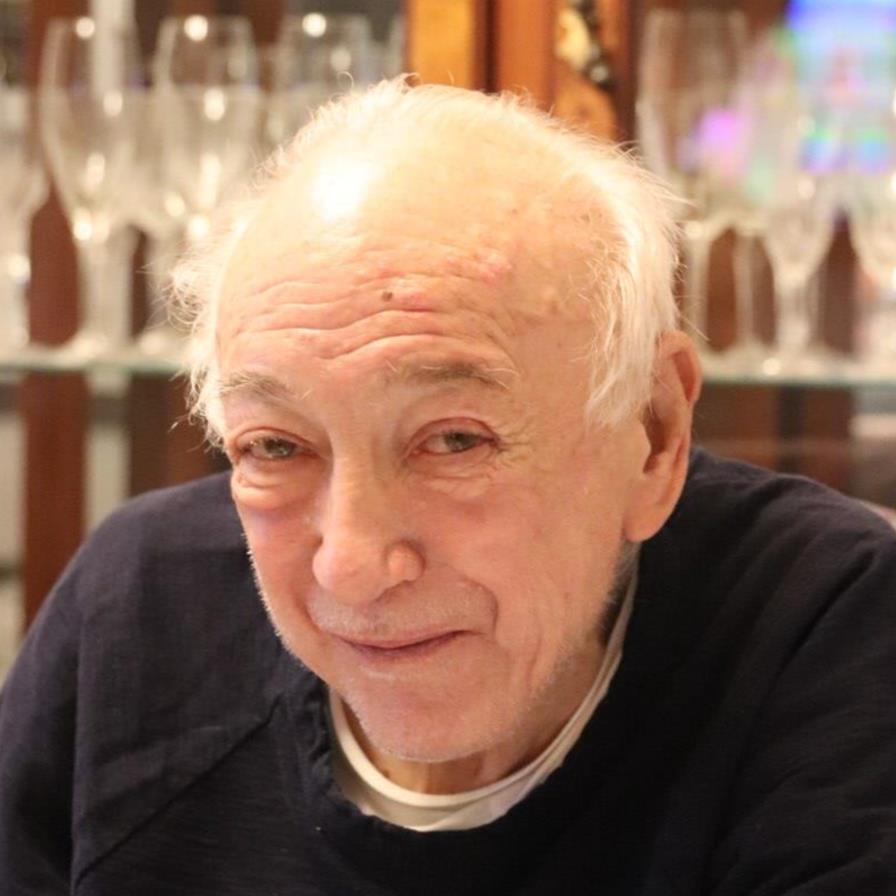 Albert grew up in Mexico City with his sister, Carlota Urcelay. Albert attended San Idelfosno, Zumarraga, Preparatoria #1, and military school. He attended college at UNAM, where he earned a degree in Physics and Mathematics. He taught mathematics and physics at the National Autonomous University of Mexico.

Albert taught for many years and decided to make a move into the corporate sector. He worked at Centro Nuclear in Mexico for many years, where he met Luz E. Flores Loya. Albert and Luz were married in 1976.
The couple moved to San Antonio in 1981, where they raised their family. Albert opened a security and CCTV company, Southwest International Enterprises, which he successfully managed for many years. BMG Aviation Corporation recognized Alberto's talent and recruited him to work as a general manager.

Albert enjoyed astronomy and nature. He embraced technology and wanted new gadgets and electronics. He also loved spending time with HAM radio and had his own handle. Albert also loved classical music and had an appreciation for the arts. Albert taught himself to play the piano.
Albert was a humble and honorable man. He loved a good joke and had a great sense of humor. Albert was also brilliant and was able to learn a little bit about most things.

A celebration of life will be held on Saturday, December 26, 2020, at 2 pm, at McCaleb Funeral Home in Weslaco. It will also be live-streamed on Youtube.

To order memorial trees or send flowers to the family in memory of Alberto J Urcelay-Silva, please visit our flower store.