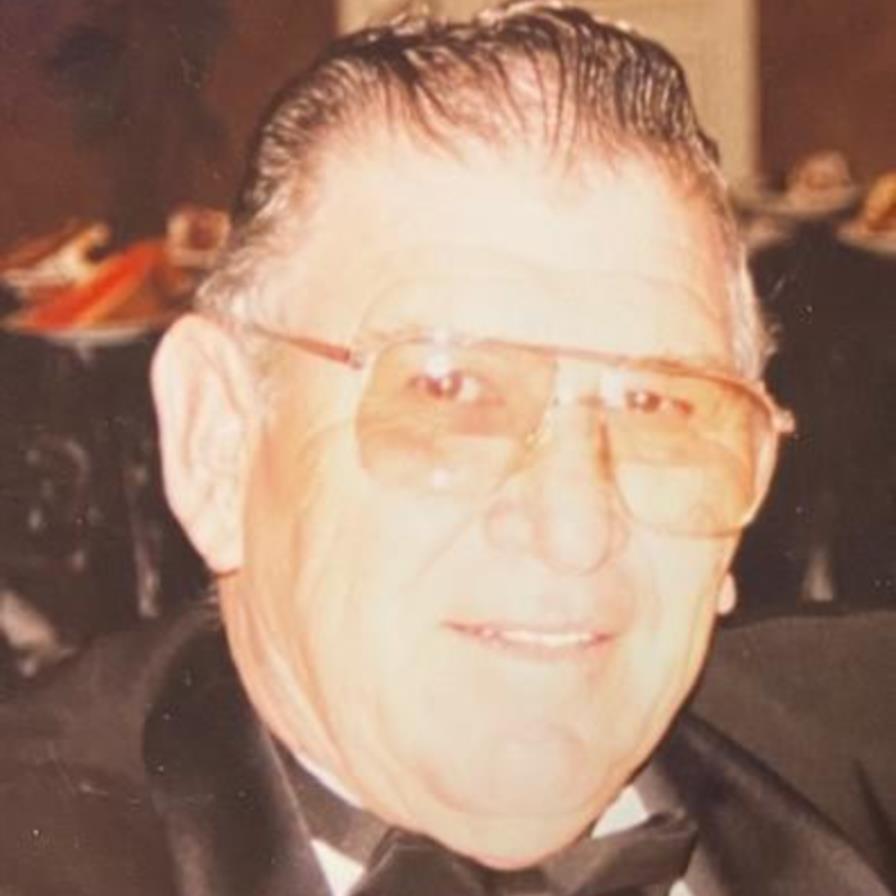 WESLACO - A full and generous life drew to a close with the passing of Alfredo Martinez Sr. on Thursday, April 28th, 2022 at the age of 81. The son of Jesus Martinez and Mercedes Gonzalez, Alfredo was born on July 11, 1940 and raised in Mercedes, Texas.

Alfredo met Esmeralda in the spring of 1963 and they attended the junior-senior prom together; they were joined in matrimony the following year. After graduating from Mercedes High school Alfredo studied at Pan American College in Edinburg, Texas. Alfredo started his career in sales with Lacks Furniture and Montgomery Ward also holding a second job at TexSun Company in Weslaco. After the peso devaluation he left sales and was employed by Church's Fried Chicken where he retired after over 20 years of employment as a general manager. He was later hired by Weslaco Independent School District and enjoyed a career and retired once again to spend time with his grandchildren.

As a dedicated family man, Alfredo never missed an event where his children and grandchildren participated. He also enjoyed hunting, fishing, golfing and spending time with his family. His companion was his Shih Tzu Chanel, who never left his side. He attended San Martin de Porres Catholic Church in Weslaco with his wife Esmeralda.

Although deeply missed memories of his character and dedication to his loved ones remain to comfort those he leaves behind.

Visitation will be held Tuesday, May 3rd at McCaleb Funeral Home from 10 a.m. to 9:00 p.m. with a rosary at 7 pm . Funeral Mass will be celebrated Wednesday, May 4th at 10 a.m. at San Martin de Porres Catholic Church in Weslaco, followed by burial at Highland Memorial Park.

To order memorial trees or send flowers to the family in memory of Alfredo Martinez, please visit our flower store.