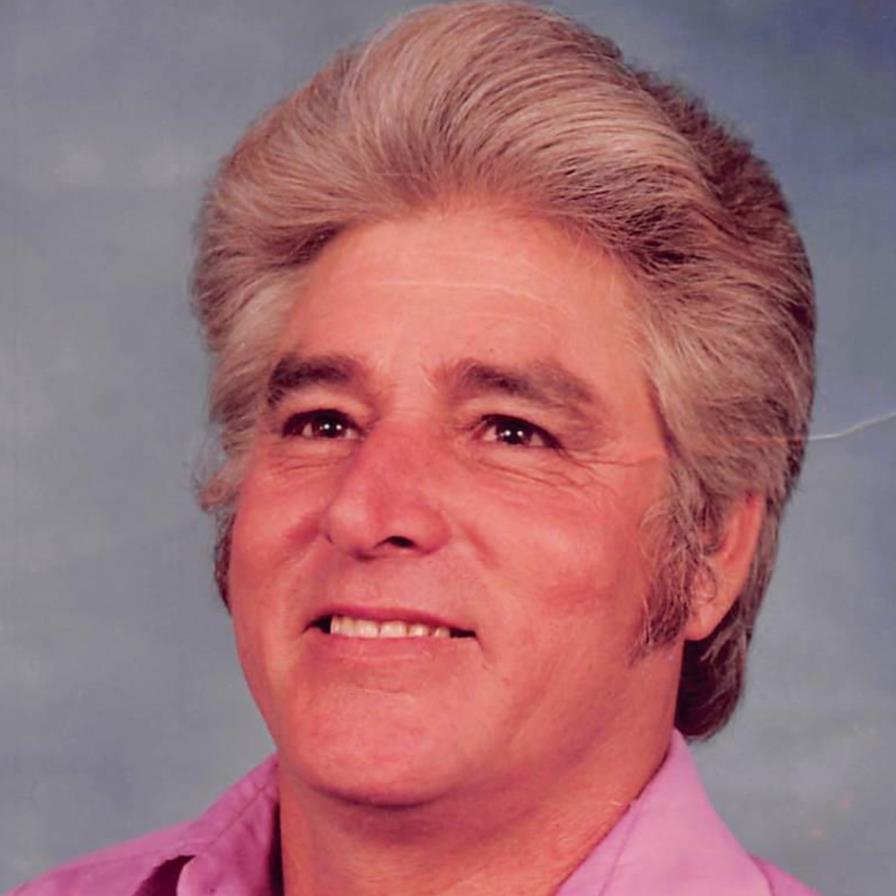 Santa Rosa- Tony Gonzalez, 80, passed away at his home on Friday, November 19, 2021. On December 28, 1940, he was born to Alfredo Gonzalez and Luz Saldana in Santa Rosa, Texas. He grew up in Santa Rosa with eight siblings.

Tony moved to Houston when he was a young adult to find more lucrative work. Tony went to work at Trees of Houston, working his way up to foreman and then supervisor during his twelve years of employment. During this time, Tony met Joyce Garney. The couple married and had three children, Anthony, Suzette, and Blace.

In 1972, Tony almost lost his life after being shot several times and becoming paralyzed. After that, he moved back home to live with his parents in Santa Rosa. Suzette and Anthony followed. Shortly after, he lost his legs as a result of being paralyzed. Suzette became the primary person in his life and lovingly cared for him until his last breath.

Even though Tony was wheelchair-bound the rest of his life, he remained positive and never stopped working. He could outwork most people who were completely healthy. Tony continued working in the yard, maintaining a lovely garden and trimming trees. He kept his yard perfectly manicured so that it was always ready for a barbecue with his family and friends. Tony was always the cook. Brisket and ribs were sure to be on the menu, smoked perfectly with Tony’s barrel smoker. Tony always made some homemade salsa or pico de gallo to go with the meal.

Tony loved to fish and was known to “double hook” his fishing pole to catch two fish at a time. When Tony wanted to take it easy, he spent the day watching football. He loved his Dallas Cowboys, TCU Horned Frogs, and Texas Aggies. Tony also enjoyed watching old westerns like John Wayne.

Tony lived by example. He didn’t let his situation bring him down. Instead, he worked twice as hard and strongly encouraged everyone around him to be involved in a project. Tony’s favorite line was, “I have an idea,” a key phrase for, we have a new project. Even though Tony was missing his legs, he was constantly trying to help others, whether that meant giving them an opportunity or just helping them out of the kindness of his heart.

Tony was a Catholic, and he continually lit candles for loved ones and prayed for them. When his grandson Eric was in the Army, Tony had a candle lit the entire 5 years that he served.

Tony is preceded in death by his parents, Alfredo and Luz Gonzalez, and his brother, Alfonso Gonzalez.


To order memorial trees or send flowers to the family in memory of Antonio "Tony" Gonzalez, please visit our flower store.