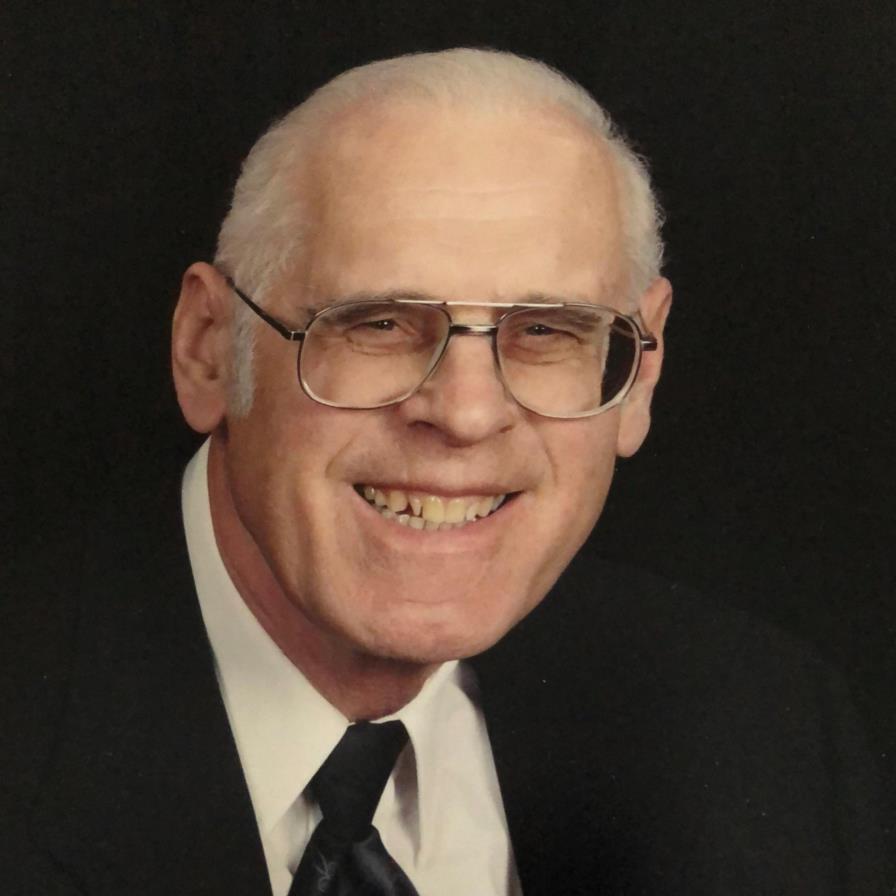 Weslaco - Arthur Hiebert, 86, passed away on Saturday, August 28, 2021. Arthur Hiebert was born March 12, 1935, to David and Helene Hiebert in Halbstadt, Ukraine. In his early years, his family were refugees, crossing the Iron Curtain during World War II and finally relocating to Canada in 1949. He attended High School in Oshawa, Ontario, where he met Elsie Gay, to whom he was married on August 19, 1956.

Arthur was a minister and his passion was to share the good news of Jesus wherever there was an opportunity. He and his wife served in various locations including Michigan, West Virginia, Saskatchewan, Manitoba, the Dakotas, and after retirement in Minnesota until moving to Texas in 2016. International travel included a trip to Israel and a mission trip to Madagascar.

Arthur leaves to mourn his passing Elsie, his wife of 65 years, three sons Andy Hiebert (Weslaco, TX), Jim Hiebert (Edinburg, TX), and Brian Hiebert (Apopka, FL) and one daughter, Sharon Pikus (Minneapolis, MN). Also a sister Erna Maier, (Loma Linda, CA) and a brother Jacob Hiebert (Creston, BC). There are also ten grandchildren and two great-grandchildren. Other friends and family are too many to list here.
In lieu of flowers, his family is encouraging donations to Amazing Facts Television. (https://www.amazingfacts.org/)
To order memorial trees or send flowers to the family in memory of Arthur Hiebert, please visit our flower store.