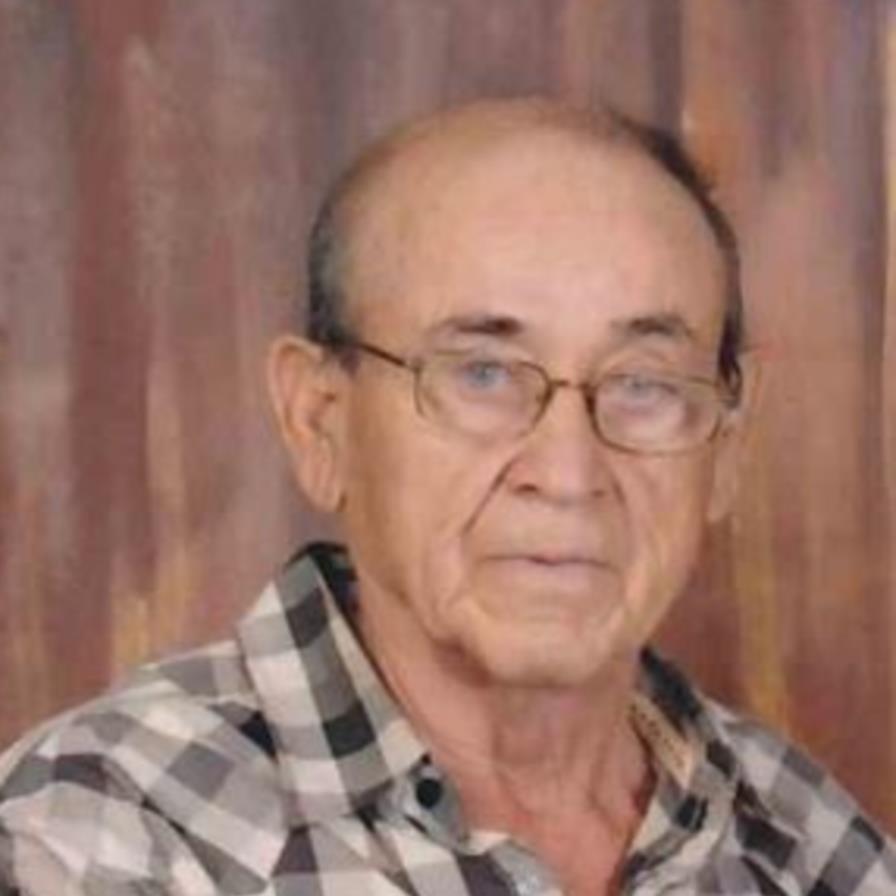 Mercedes-Aurelio Antonio Guerra Sr., 78, passed away suddenly on Tuesday, November 30th, 2021, at McAllen Heart Hospital. Aurelio was born on January 18th, 1943, to Eduardo Guerra and Belen Sobrabilla Guerra in Tampico, Mexico. Aurelio was the fifth of twelve children. His family migrated to the United States when he was only five years old, and Aurelio spent the rest of his life in the Weslaco-Mercedes area.

Aurelio and his family spent summers migrating up north to make a living and went to school the rest of the year. One summer, he met his future wife, Maria Ozuna, but she was seven years younger and just a girl. Aurelio told Maria that he was going to wait for her, which she laughed off. However, Aurelio did just that, and he married Maria in 1966.

Aurelio and Maria worked together and continued to migrate during the summer months until they decided to start a family. They raised three children, Aurelio Jr., Diana, and Dina. Aurelio worked for numerous produce companies in the valley. He also worked as a self-contractor to earn extra money.

Aurelio was brilliant and had a knack for numbers and math. He loved history, learning about it, and watching old westerns. Aurelio loved all sports, boxing, baseball, and of course, football and the Dallas Cowboys, to name a few. Aurelio enjoyed the outdoors and working in the yard. He also was content just sitting outside, enjoying God’s creation, usually with some good company by his side. Aurelio was never short of friends. His charisma and lighthearted personality were a joy to be around.

Most importantly, Aurelio was a born-again Christian and man of faith.

Aurelio is preceded in death by his parents, Eduardo and Belen Guerra, grandson, JD Santellana, and brother, Manuel Guerra.