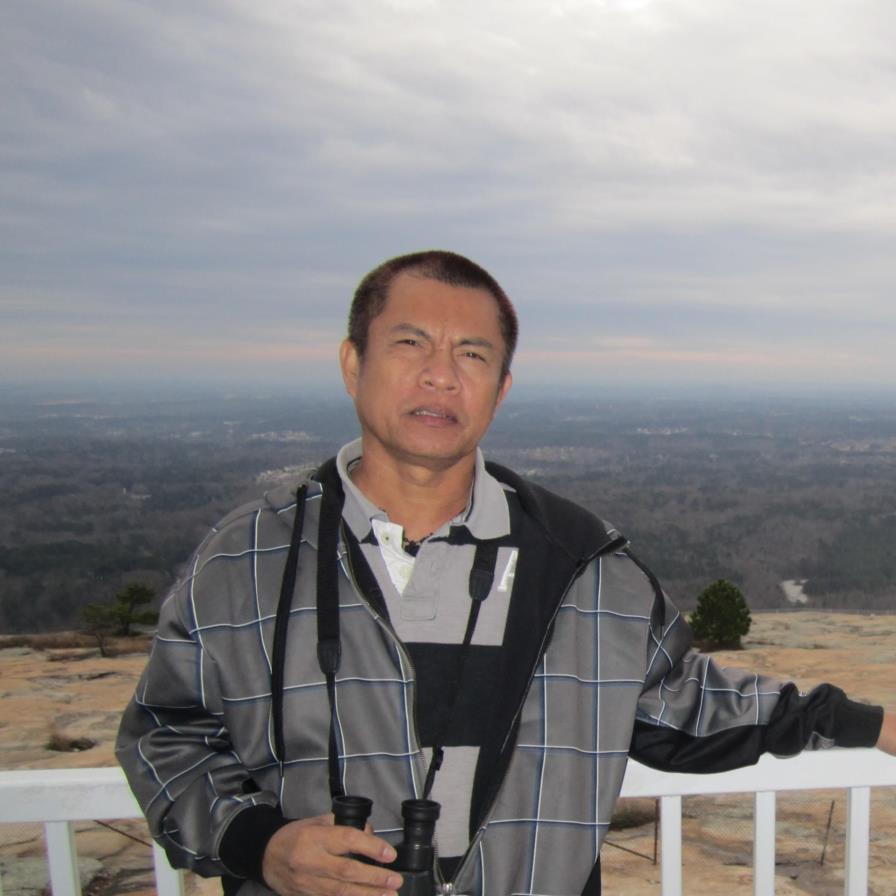 McAllen- Benerio Sala, 62, passed away on Tuesday, September 7th, 2021, at Valley Baptist Hospital in Harlingen. Benerio was born on January 3, 1959 to Cesar and Bienvenida Serenio Sala in the Phillipines. After graduating from college, Benerio met his soulmate, Josefina Carballo. The couple was married in 1985, and they raised three boys together, Joven, Lemuel Dave, and Jethro.

Benerio was a great provider. He worked in agriculture, professionally, as a crop inspector. Benerio had a green thumb and also managed his family farm. As a result, the family always had fresh mangos, papaya, and grapefruit, to name a few. The plants were always thriving and cared for at the Sala farm.

Benerio was a jack of all trades. He loved woodworking and learned plumbing and electrical skills as well. Working in construction was Benerio’s passion and hobby. He built his son’s homes from the ground up.

Benerio was also very artistic and had a vast collection of paintings. In addition, he enjoyed fishing and, of course, the outdoors.

The family moved to the United States in 2005 and traveled extensively. They had already toured most of the Philippines, so in the U.S., they tried to visit as many attractions as possible. Benerio took his family to Florida, Wyoming, Georgia, California, Montana, Utah, Arizona, South Dakota, Canada, and The Bahamas, to name a few. In addition, they visited Yellowstone and Mount Rushmore during those road trips.

Benerio was indeed a dream dad. He often sacrificed so that his kids could have more, making sure that all of them had a college education. He was kind, generous, and a lot of fun. His love and support will be remembered by all who know him.

Benerio is preceded in death by his parents, Cesar Sr. and Bienvenida Sala, and sister, Merla Sala.

Visitation will be Tuesday, September 14th, 10 am-1:30 pm, followed by Mass at St. Pius X Catholic Church in Weslaco.

To order memorial trees or send flowers to the family in memory of Benerio Sala, please visit our flower store.