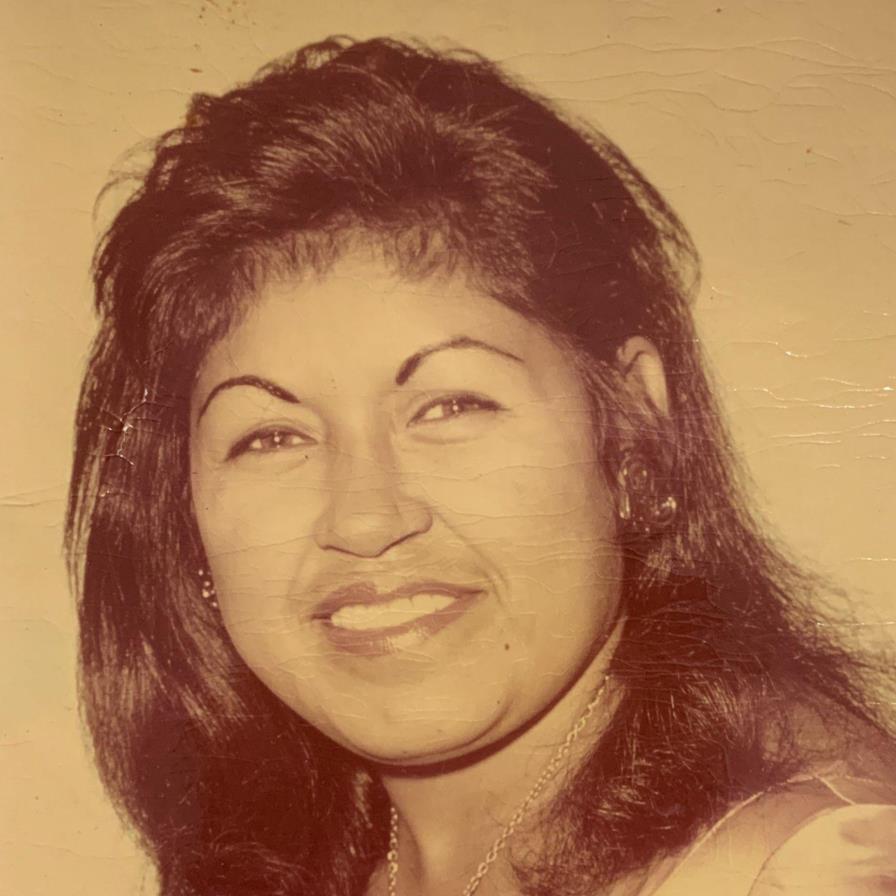 Weslaco- Blanca E. Vallejo, 83, entered her eternal resting place on September 12, 2020, at her daughter Delilah's home. Blanca was born on July 15, 1937, to Nicolas Vallejo and Maria Parga Vallejo in Pierdas Niegras, Mexico. Blanca migrated to the United States when she was a child, and the family settled in Weslaco, where Blanca would spend her entire life. She attended St. Joan of Arc Catholic church as a child, and after high school, she earned her nursing assistant license and medical assistant.

Blanca became a single mom at a young age and had to raise nine children on her own. She taught them valuable life lessons about perseverance and work ethic. She worked for Retama Manor, Knapp Medical Center, and her last position was at Valley Grande Manor.

Blanca instilled the value of education in her children. Throughout the trials and tribulations, she successfully raised professional adults, from Physician assistant, nurse, educator, and police officers, to name a few.

Blanca was an avid reader her entire life. She educated herself through her hobby and was able to converse about any subject matter. She had an immaculate garden and loved to work in the yard. Blanca was also a talented artist and would spend a lot of her spare time drawing or doodling. She also loved to sew. She was a great cook, counselor, advisor, and mom.

Blanca was a strong woman. She was a fighter and a survivor and a force to be reckoned with. She was also caring, kind, and had a fun personality. Blanca always had a good sense of humor and kept it up even when times were tough. Eight years ago, Blanca was diagnosed with interstitial lung disease and not expected to live past five years, but Blanca was more potent than her illness and had a faith that was not shakeable. She was able to enjoy extra time with her children and grandchildren, making priceless memories.

Blanca is preceded in death by her parents, Nicolas and Maria Vallejo, brother Roman Vallejo and sister, Catalina Diaz.

All services will be private.

To order memorial trees or send flowers to the family in memory of Blanca Vallejo, please visit our flower store.