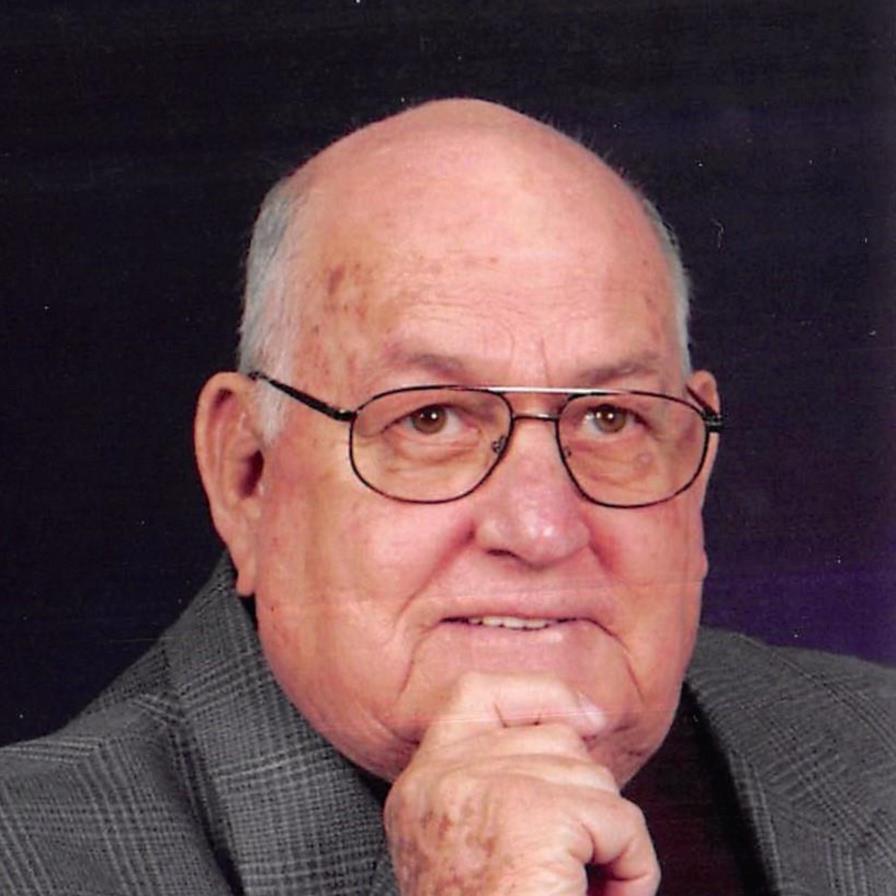 Weslaco: Boyd Glen Lovelace, 90, passed away at his home in Weslaco on Monday, November 30, 2020. Boyd was born on March 22, 1930, in Hammon, Oklahoma. His parents were Ernest and Dixie Lovelace. Boyd grew up in Hammon, where he attended Union Center Grade School and graduated from Hammon Oklahoma Highschool.

Boyd was baptized at the Hammon Church of Christ while he was a teenager. He married Phyllis on May 28, 1952. They raised three children together in Argonia, Kansas.

Boyd began his career in 1952, working for Boeing Aircraft Company in Wichita, Kansas. He worked his way up the ladder, from a jig builder to general supervisor in tooling when he retired in 1990.

He and Phyllis moved to Clearwater, Kansas. After retirement, they began spending their winters in Weslaco, Texas, and in 2005, the couple made Weslaco their permanent home.

Boyd loved to sing and was a song leader at the church for many years.

Boyd is preceded in death by his parents, Ernest and Dixie Lovelace, and sister, Voncile Pritchard.

Visitation will be held on Saturday, December 5, from 1-4 pm, at McCaleb Funeral Home in Weslaco. Burial will be held at a later date in Elk City, Oklahoma.

To order memorial trees or send flowers to the family in memory of Boyd Lovelace, please visit our flower store.