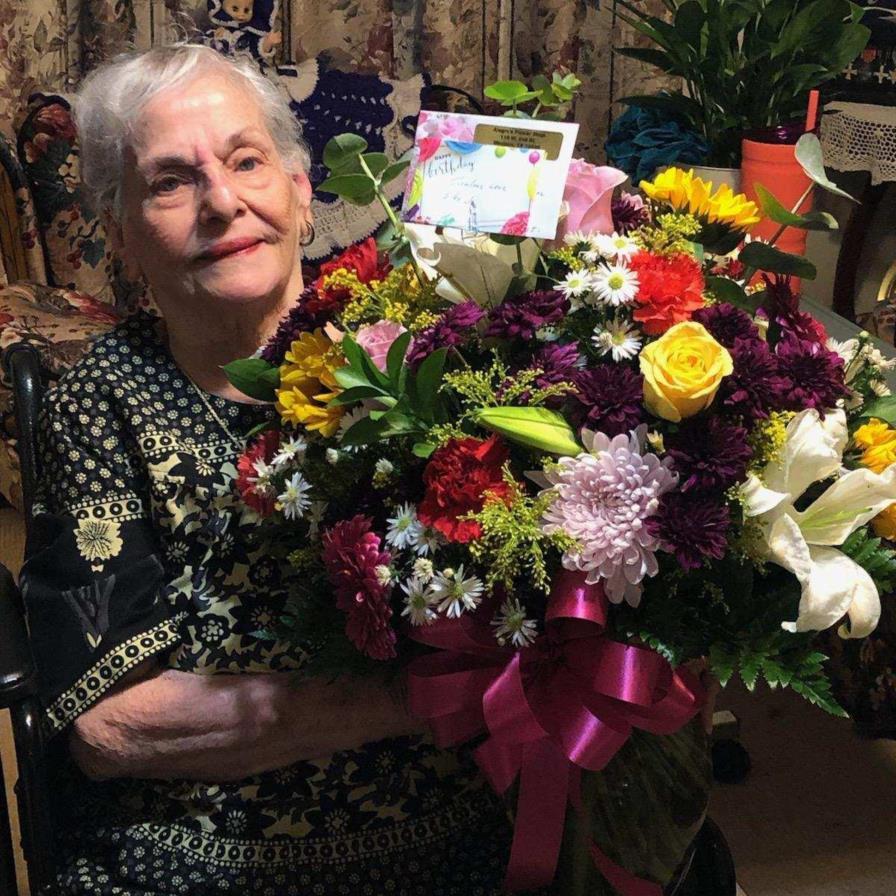 Carmen worked for McManus Produce for many years. She enjoyed sewing, crocheting, and cooking. Carmen had the entire family over on Sundays and cooked a delicious meal. They enjoyed watching football together, especially the Dallas Cowboys. Carmen was a loyal supporter of the Weslaco Panther Band Boosters for many years.

Visitation will be Tuesday, January 11th, 1-8 pm, with a rosary at 6 pm. Funeral Mass will be celebrated on Wednesday, January 12th, 10 am, at St. Joan of Arc Catholic Church in Weslaco.

The family would like to offer special thanks to Dr. Penalo, Dr. Lugo and staff, Partners in Care Home Health, I.P.H. Primary Home Care Inc., and Knapp Medical Center.

Live stream will be available via YouTube: https://www.youtube.com/watch?v=2sSqHRV_maE
To order memorial trees or send flowers to the family in memory of Carmen Rodriguez, please visit our flower store.