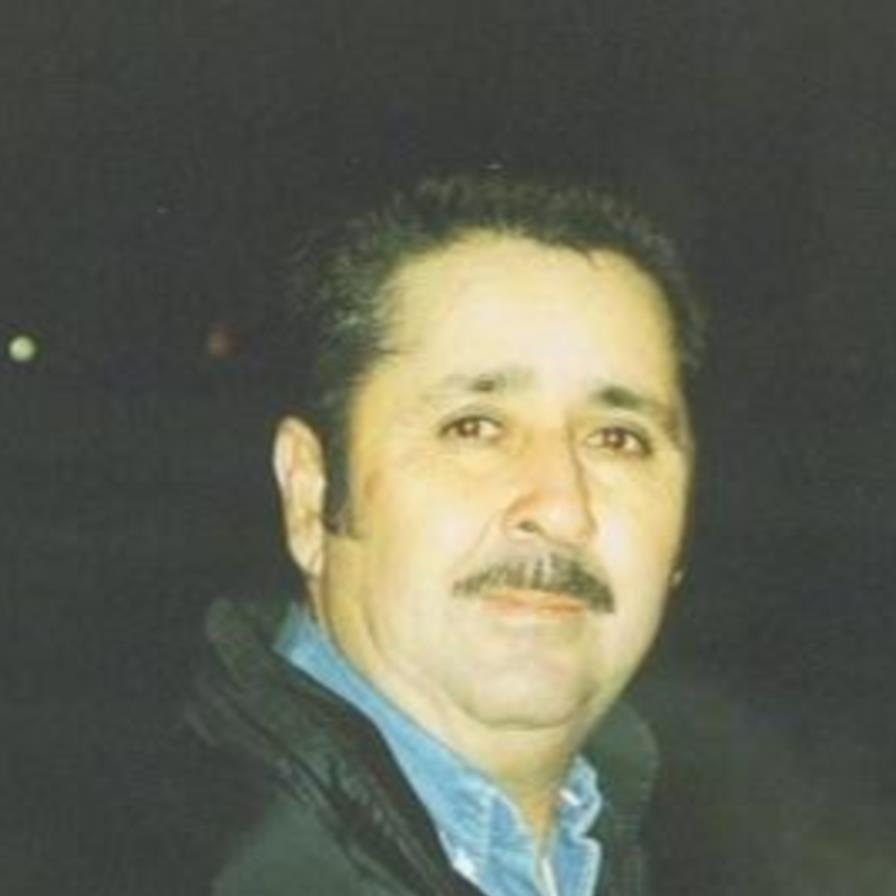 Weslaco: Ciro Mendoza, 70, passed away on Sunday, March 13th, 2022, at Valley Baptist Medical Center in Harlingen. On April 7th, 1951, Ciro was born to Francisco Sr. and Carlota (Olvera) Mendoza in Brownsville, Texas. Ciro grew up in Mexico but moved to Weslaco when he was eighteen years old, where he met his soulmate, Jane Miranda. It was love at first sight.

Ciro and Jane were married on February 2nd, 1971, and spent the rest of their lives together. Ciro started a career working for the City of Weslaco in 1972, but in 1975, the couple decided to migrate year-round to support their family. Ciro, Jane, and their three children, Angelica, Patricia, and Ciro Jr., traveled from Florida to Georgia, and Michigan, for the next eleven years. Finally, Ciro brought his family back to Weslaco when they saved enough money.

Ciro went back to work for the City of Weslaco from 1986 until he retired in 2012. Ciro was a hard worker and a great provider for his family. Ciro loved to read; old Westerns were his favorite, but he read anything he got his hands on, including the daily newspaper. It may have been this hobby that enabled Ciro to make so many friends. He seemed to know a bit of everything and could carry on an intelligent conversation with anyone and everyone.

Ciro enjoyed baseball, and when the family migrated, he was known to round up the kids around the migrant camp for a friendly game of baseball. He loved watching football, and of course, the Dallas Cowboys were his team. He enjoyed billiards and was very competitive. Ciro inherited a green thumb from his parents and enjoyed gardening. He could make anything grow into a beautiful flower or thriving plant or tree. He grew veggies every year, tomatoes, peppers, and chili pequines, to name a few. He also grew lemons and papayas.

Ciro was a jokester and loved to surprise them with pranks. He had a sweet tooth and often made candy from scratch. The grandchildren could count on him to always have a stick of chewing gum in his pocket. Ciro also enjoyed the beach and family gatherings.

Ciro was a cowboy and true Texan at heart. He always wore a cowboy hat and loved Ford Trucks. He would give anyone in need the shirt off of his back and was the first to help a neighbor or friend in need. Ciro was a man of faith and lived by example as a role model to his children and grandchildren.

Ciro is preceded in death by his parents, Francisco and Carlota Mendoza, daughter and her husband, Angelica Maria and Margarito Guerrero, and brother, Francisco Mendoza Jr.

Visitation will be Tuesday, March 15th, 1 pm-9 pm, and Wednesday, March 16th, 10 am-9 pm. A celebration of life will be Thursday at 1 pm, all at McCaleb Funeral Home, followed by burial at Sacred Park Cemetery.

To order memorial trees or send flowers to the family in memory of Ciro Mendoza, please visit our flower store.