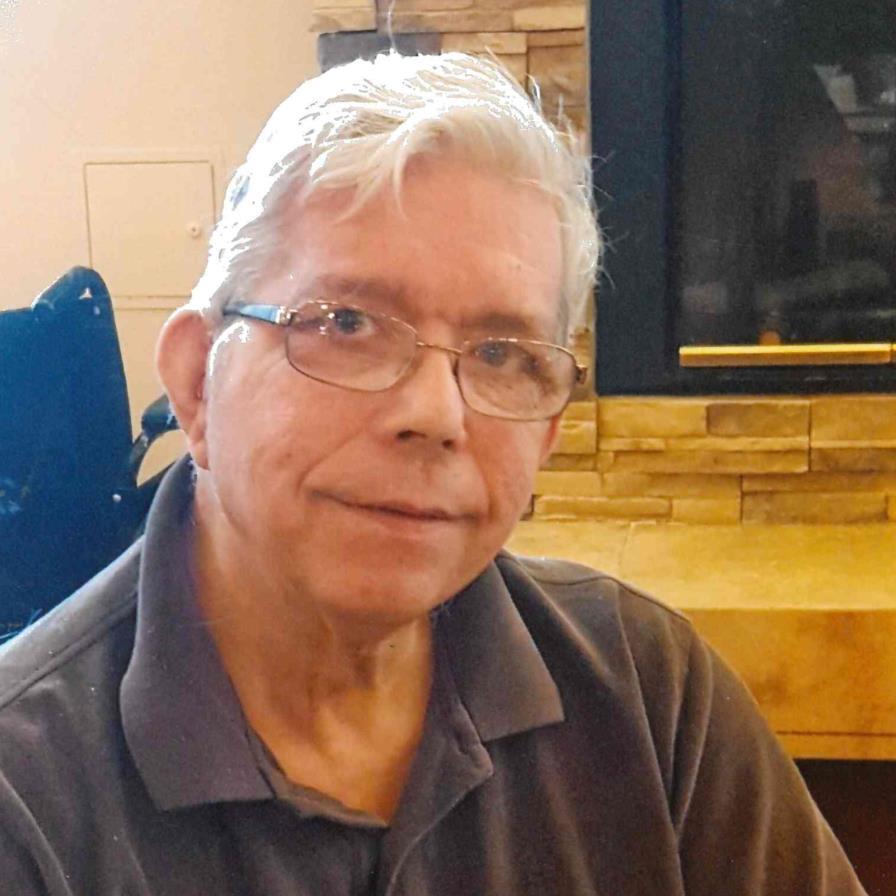 EDINBURG/PHARR - Daniel Ray Cook, 70, passed away suddenly early Wednesday morning, October 7, 2020 at Brook Ridge Independent Retirement Community in Pharr, Texas. He was born on November 23, 1949 in Bryan, Texas. His family relocated to Mission, Texas in 1951 following his father's graduation from Texas A&M. Dan attended school in Edinburg, where he lived most of his life, before moving to BrookRidge in 2006.

The family wishes to thank the staff at BrookRidge for providing a pleasant, friendly and activity-filled living environment for many years. A special thanks to Family Home Health and especially to Marcus for the weekly visits which allowed Dan to live independently until his death.

McCaleb Funeral Home will be in charge of arrangements with burial next to his parents and grandparents, Mary and Victor Reginald Ogden, at Highland Memorial Cemetery in Weslaco, Texas.

To order memorial trees or send flowers to the family in memory of Daniel Ray Cook, please visit our flower store.