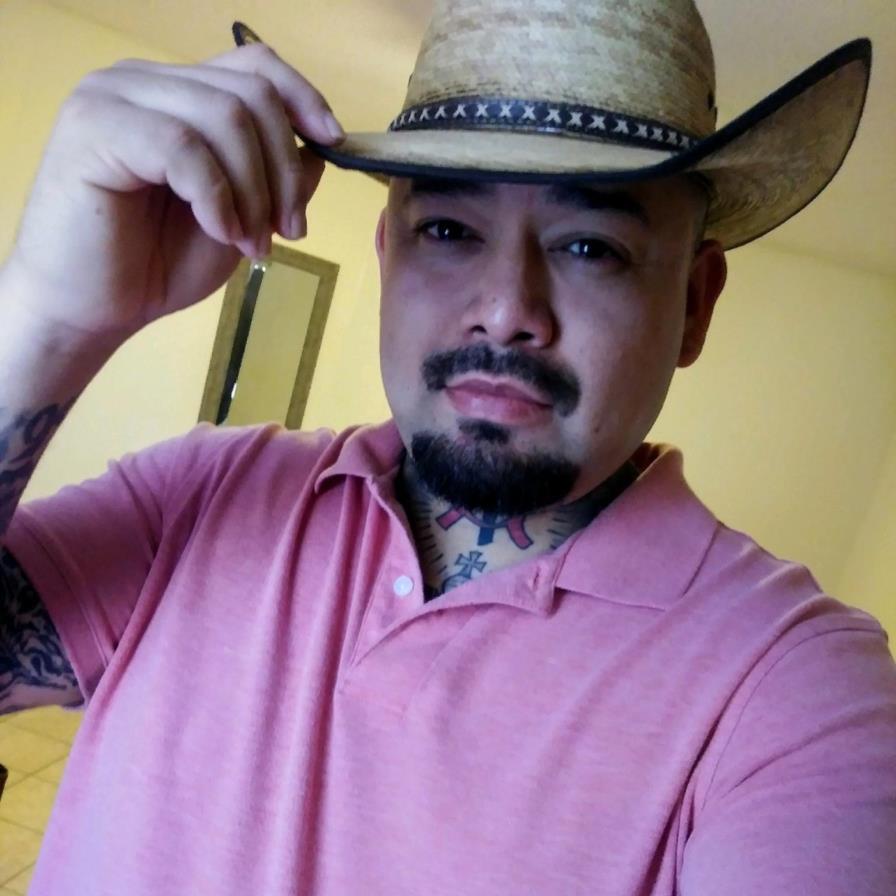 At Edinburg Regional Hospital, Danny Tamez, 36, passed away on Thursday, August 6, 2020. On December 25, 1983, to Martin Tamez and Guadalupe De la Cruz in Weslaco, Texas. Danny grew up in the mid-valley area.

Danny loved gatherings with family and friends, food, and a good barbecue. Dinner was always cooked to perfection and made up of Danny’s secret recipes. Danny was a great cook and often competed in the food challenge on Facebook. He enjoyed music and writing.

Danny was most enthusiastic about fast cars. He was a long time member of the local car club, and he loved fixing up his cars and showing them off. Danny’s cars were his “babies,” he treated them with tender loving care.

Danny had a huge heart. He was high spirited and had a great sense of humor. Danny was devoted to his family and friends, humble and down to Earth. During Danny’s short time on this Earth he influenced many.

To order memorial trees or send flowers to the family in memory of Danny Tamez, please visit our flower store.