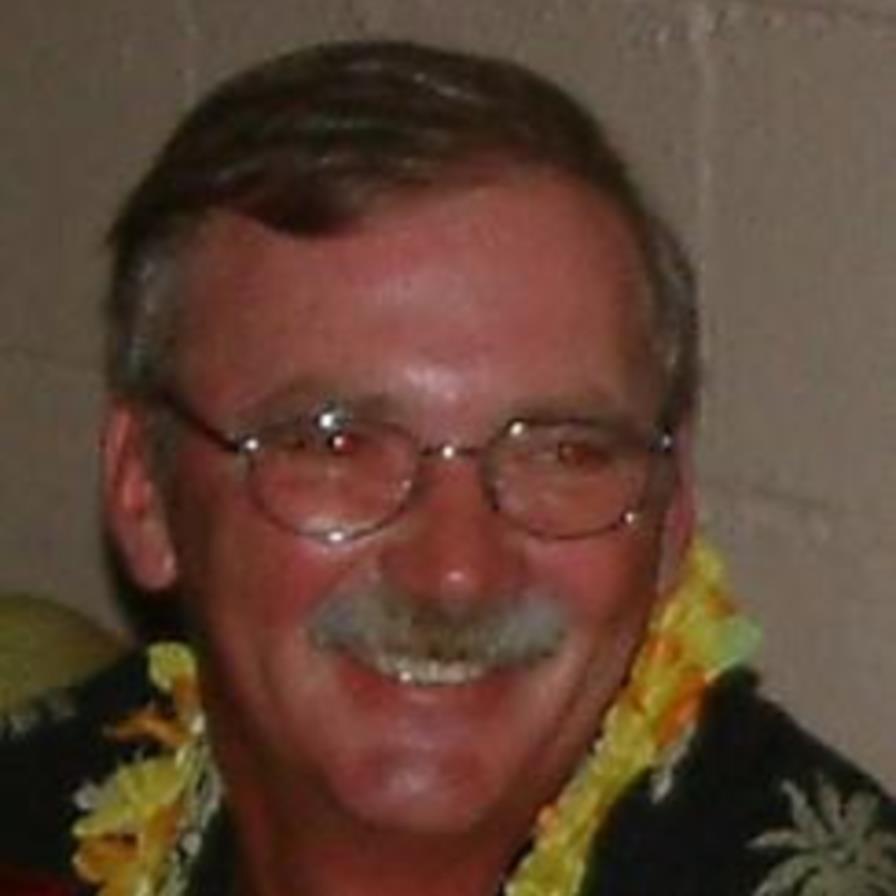 Donna-David “Dave” Charles Boswell 72 passed away Monday, December 6th, 2021 at Knapp Medical Center In Weslaco, Texas. After a courageous battle with Cancer and Diabetic complications. He was a model patient determined to do his best to win his battle. He was incredibly brave and optimistic to the end. He suffered immense pain for quite some time, but thanks to the care and concern of his nurses and doctors he was able to pass comfortably and peacefully in the morning hours.

Dave was born August 8, 1949, in Green Bay, Wisconsin to Georgianna Hart and Lonnie Boswell. He is one of three children raised in a single mother home in Delafield, Wisconsin. Dave had many wonderful memories of his life growing up in the tiny town of Delafield. He was incredibly intelligent and showed leadership early on. In 1969 he was drafted into the army and went to the front lines of Vietnam. He was a sergeant in the special forces and earned 2 purple hearts, a bronze medal along with other accolades. He would not speak of his time in the war, so little is known of his time there.

After being honorably discharged Dave traveled to Washington State where he met Lucinda and her three small children. He eagerly signed on to the new challenge of being a family man. He spent many wonderful years “in the little yellow house” raising Adam, Morgan and Shannon with Lucinda. He and Lucinda were later divorced but Dave remained a devoted father to the children as well as the most excited grandfather there ever was!
Living in Washington State there were many jobs in Aerospace. Dave started out sweeping floors and worked his way to plant manager. Aerospace is an unpredictable field with many small companies shutting down or mass lay-off’s from time to time. Dave was never one to be discouraged, he would pick up his toolbox and start over. Each time he worked his way up the ladder. Dave worked in machining and aerospace for around 40 years becoming the Plant Manager of a large aerospace company before retiring. He made many life-long friends over those years. He spent a short time in Minnesota before making the move to Donna Texas where he opened JT Coin Laundry which is now a thriving laundry mat in the Donna area. The quiet life of retirement wasn’t for him. He needed to stay busy and got up most days at 4:30 am to head to “the mat”

Dave loved to travel, and he loved to golf! He and his aerospace buddies traveled around the United States over the years seeking amazing golf courses and the elusive hole-in-one! He tried to make it a yearly tradition to travel to Kuai to play golf. His travels in the last few years included finally making it to London and exploring Europe. He enjoyed traveling immensely and loved to plan his adventures. He longed to travel to Alaska for many years and finally got to go up on a fishing boat with Adam in the 90’s then returned again in 2012 for an amazing and memorable Motorcycle ride with his favorite buddies! Dave was always happy when he was traveling!

Although his many wonderful friends were important to him, nothing had his heart like his grandkids! They brought immeasurable joy to him. “Doozer” was the first arrival to melt Dave’s heart followed by 10 more “ grandbaby units” He liked to tease that there were too many to remember so he just called them all “ units” Dave had an amazing wit and humor and often came up with fun nicknames or games. He had “magic pockets” that always had a bag of M&Ms in them ready for a grandchild. As more grandchildren arrived, he didn’t have enough pockets, so his house grew “magic drawers” that had never-ending supplies of M&M’s. If Dave came to visit the grandkids at their homes, he always brought a “non-parent-approved” size bag of M&Ms for each unit! The more mom protested the larger the bags got, so moms learned to just let him have his way. He also claimed the shelves at the grocery store were slanted and things for the grandkids “fell into his cart.” He once told a grandchild that once an item is in your cart it’s illegal to put it back, so you have to buy it. He is affectionately referred to as “M&M Grandpa by many of his grandkids, and Disney Grandpa by others. Dave brought joy and laughter to everyone. He was intelligent and witty and could catch you off guard with a joke all the time. His wit was always well placed and made it impossible to argue with him.

Dave had a wonderful personality that made him easy to love. I don’t know how he did it, he was slow to anger, never raised a hand, and never raised his voice yet his presence somehow commanded respect (and fear from his children.) The greatest fear the children had was making Dave’s mustache quiver. If you made dad’s mustache quiver, then you had done something pretty bad! We were so heartbroken by the simple act of disappointing him with our misbehavior he never had to yell or spank any of us (except Morgan- who earned the one and only spanking Dad ever delved out.)

Dave was one of a kind! A man of few words but full of personality, and impossible not to love! Our only regret is that we didn’t have more time with him. He will be missed forevermore by all that knew him.

He is proceeded in death by his mother Georgianna Hart, and grandsons David and Nathan Miller.


To order memorial trees or send flowers to the family in memory of David Charles Boswell, please visit our flower store.