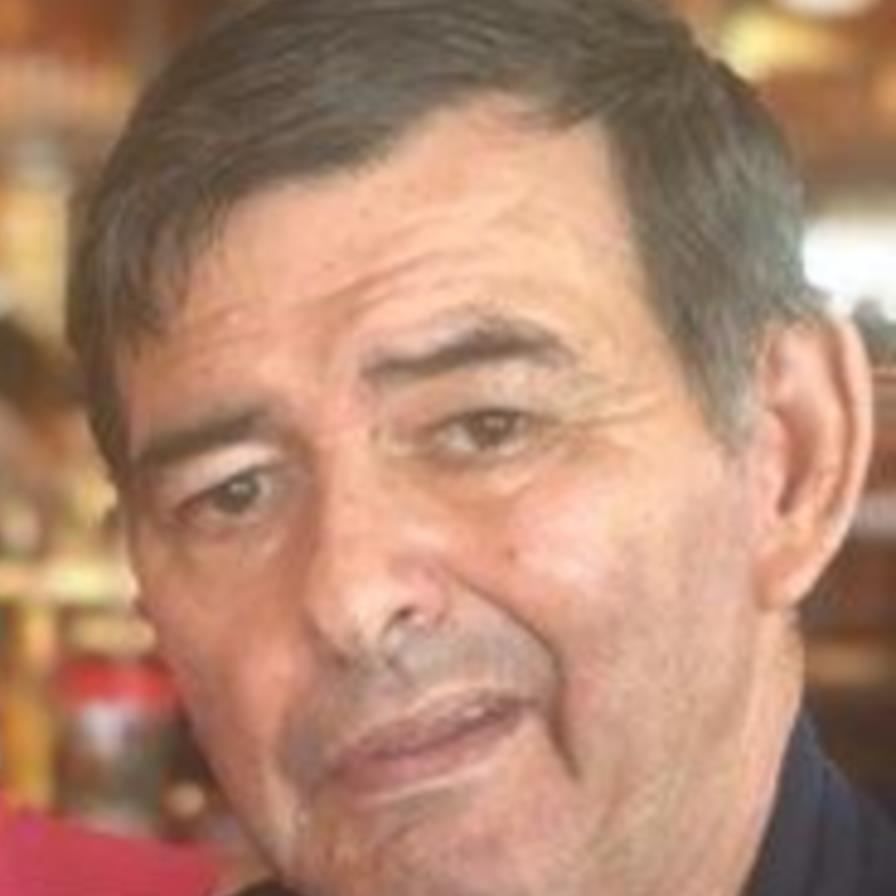 Eloy grew up in Weslaco and attended Weslaco Highschool, where he was active in football and baseball. When he was a young teenager, he met his soulmate, Norma Escobar. Eloy enlisted in the US Navy as soon as he graduated from high school. He and Norma were married on October 14, 1970, and they spent the rest of their lives together. Eloy went to work for the International Boundary Water Commission as a heavy equipment mechanic for the next thirty years.

Eloy and Norma loved to go dancing together. Eloy was a great cook and enjoyed entertaining his friends and family. He loved gambling with friends, and they traveled to Louisiana, Eagle Pass, and Las Vegas. Eloy was a fun-loving guy and got along with everyone. He spent many evenings bowling with a local league. Eloy was also a member of the Knights of Columbus at St. Pius X Catholic Church in Weslaco.

Visitation will be Sunday, August 29th, 1-9 pm, with a rosary at 6 pm followed by a time of sharing at McCaleb Funeral Home. Streaming will be available at https://youtu.be/8IKGbb3vj50. Mass will be celebrated on Monday, August 30, at 2 pm, at St. Pius X Catholic Church in Weslaco.

The De La Garza Family respectfully requests, in light of the worrisome surge in the cases of COVID-19 currently affecting the State of Texas of late and the delicate health of some of our loved ones, that mourners please observe appropriate social distancing recommendations, to include refraining from embraces, handshakes, or kisses from those not sharing a household. They also respectfully ask that unvaccinated individuals maintain their masks at all times.

Please know that your heartfelt condolences and love are keenly felt, even from afar. Thank you for coming to honor and bid farewell to Eloy.

With gratitude and warmth,
The De La Garza Family

To order memorial trees or send flowers to the family in memory of Eloy De La Garza, please visit our flower store.