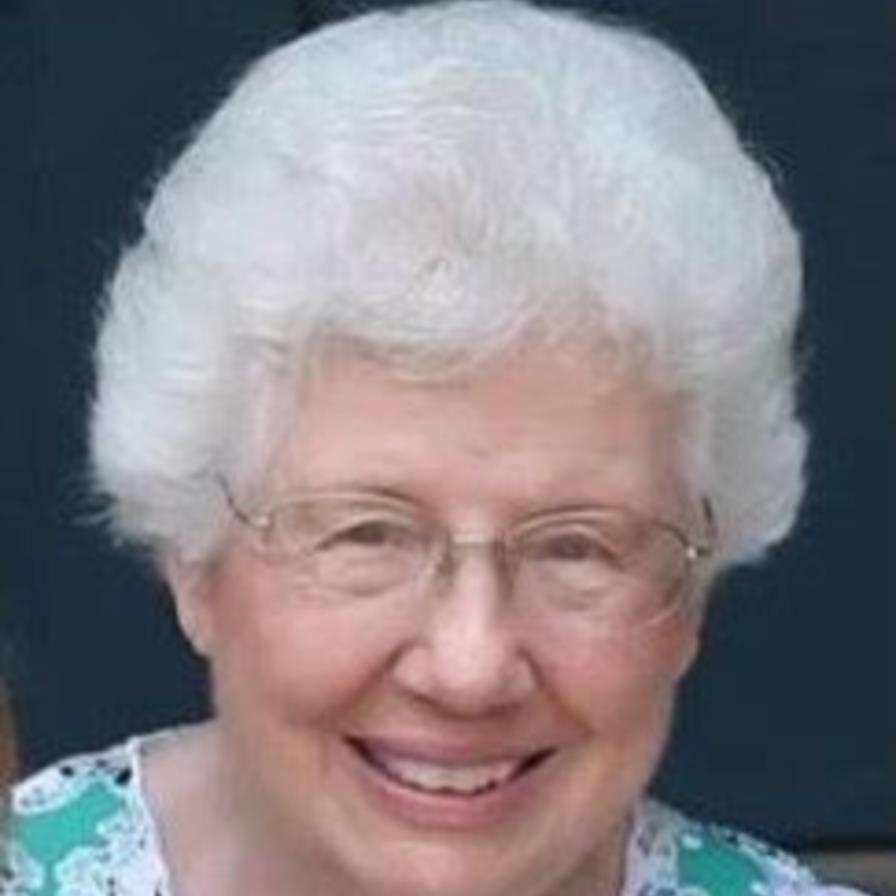 Elsie (Schlup) Keiper Ward, age 90, of Weslaco, Texas passed away at home on June 8, 2021, with her daughters by her side. She was born June 23,1930 in Newcastle, WY to Tracy and Leota Schlup and was the second of their six children. She was also fortunate to have two half-brothers from her father’s second marriage.

Elsie spent her early years on the family homestead in Wyoming. The family moved to Colorado where she attended Campion Seventh Day Adventist Academy, and later Union College in Lincoln, NE, graduating with her nursing degree in 1955. She married Henry Keiper in 1958. They were blessed with four daughters, Lori, Linda, Gretchen and Janet. The family initially lived in Keene, TX and had the opportunity to relocate to Hawaii, where they lived for 8 glorious years. They settled in Weslaco in 1973, where Henry continued his career as a school principal for the Seventh Day Adventist School Conference until his death in 1977.

Elsie and her second husband, John Ward were married 1991. John was also an educator with the Seventh Day Adventist School Conference and was a volunteer chaplain at Knapp Medical Center. Their shared faith and commitment to service, as well as their love of travel and adventure provided them with 15 years of joy together.

Elsie’s nursing career spanned 45 years. She was a natural leader and enjoyed teaching others. She was employed at Knapp Medical Center for over 25 years, as the head nurse for the medical wing and later the director of Knapp Home Health.

Elsie was an accomplished vocalist and musician, seamstress, knitter, gardener, and cook. She loved to travel, and visited 49 of the 50 States, Canada, Mexico, the Caribbean, Panama, Venezuela, and Hong Kong, to name a few. She was a woman of deep faith and served as the church organist at Weslaco Seventh Day Adventist Church for over 45 years.

A Memorial Service will be held at the Weslaco Seventh Day Adventist Church on Saturday, July 17th, 2021, at 3:30 in the afternoon.

To order memorial trees or send flowers to the family in memory of Elsie Keiper Ward, please visit our flower store.