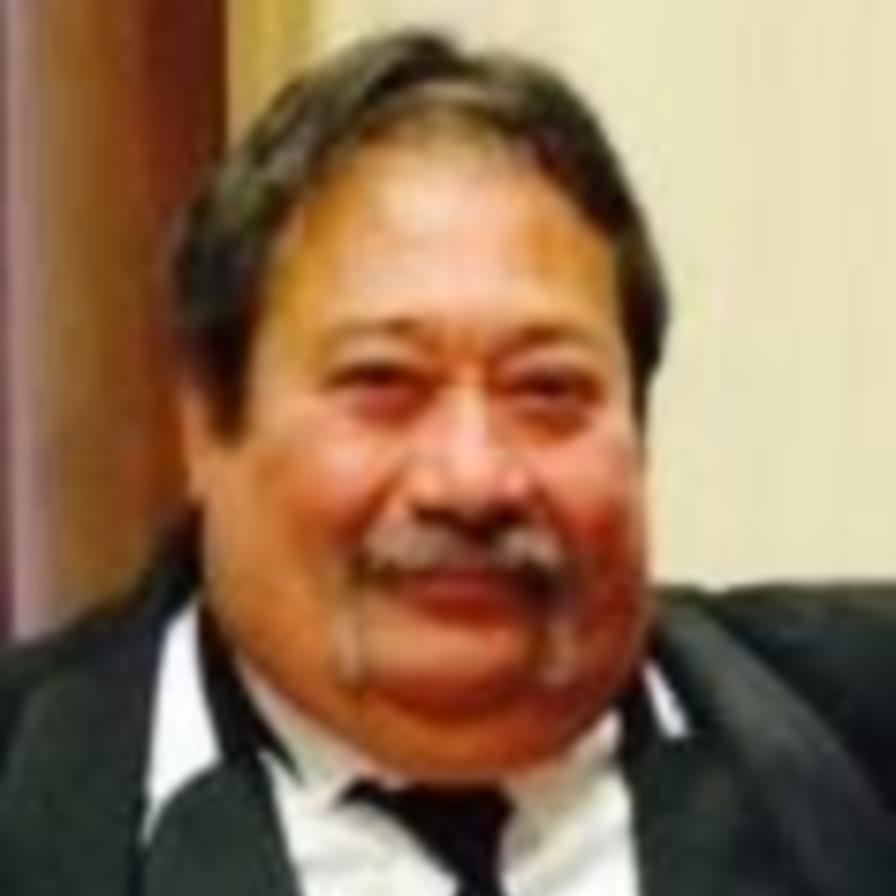 Weslaco-Enrique Cruz Jr., 63, passed away at his daughter's home in Weslaco, surrounded by his loving family, on Tuesday, March 2nd, 2021. Enrique was born on January 14, 1958, to Enrique Cruz Sr. and Angelina Leal Cruz in Weslaco, Texas.

Enrique was forced to grow up quickly after his father's untimely death at the age of 36. Enrique was the oldest son and went to work to help his mom provide for his siblings. Enrique worked for a tire manufacturing plant in California for two years before returning to Weslaco, where he worked as a mechanic most of his life.

Enrique loved to cook, bake, and barbecue for his friends and family. Enrique's three daughters fondly remember the huge breakfasts he would make for them, homemade hash browns and omelets too big for a normal size plate. There were many favorite recipes, but meatloaf, hamburger steak, cheesecake, and pecan pie were among the favorites. Enrique was an over-the-top chef, but when it came to Thanksgiving, he really went all out. This was a real treat and a huge family event, and they made everything from scratch. When Enrique was not in the kitchen, he also loved to eat at different restaurants; Chinese food was his number one choice. He was also a movie guru.

Enrique was loving, generous, and had a huge heart. He was a real prankster and loved to joke around. His grandchildren knew Enrique as "Grandpa Louie" and he lovingly referred back to every one of his children and grandchildren as "Louie."

Enrique is preceded in death by his parents, Enrique Sr. and Angelina Cruz, sisters, Noelia Esquivel and her husband Ricky, and Sylvia Cruz, brothers Michael Cruz and Alfredo Cruz.

To order memorial trees or send flowers to the family in memory of Enrique Cruz, please visit our flower store.