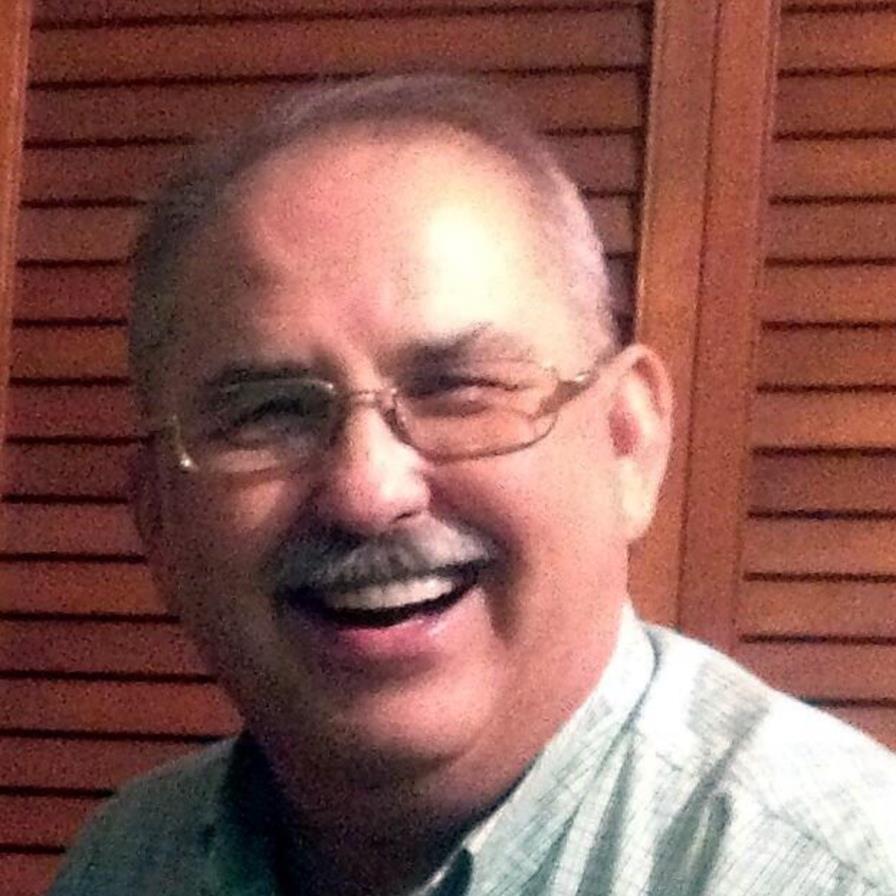 Weslaco-Francisco Luis Guerra Sr., 68, passed away on Tuesday, February 15, 2022. On August 19, 1953, Francisco was born to Pedro and Celia (Salazar) Guerra in Weslaco, Texas. Francisco grew up in Weslaco, and as many families did back then, he migrated up North to work, even after graduating from high school. During one of these work trips, Francisco met his soulmate, Arcelia Morales. They were working at Maple Leaf Farms, a duck farm in Indiana and have been inseparable since they met. Francisco and Arcelia were married at San Martin de Porres Catholic Church in Weslaco in 1979.

Francisco was a great provider. He worked at Maverick Market in Donna for over twenty years. After countless hours and late nights learning the industry, Francisco decided to open Red Ant Mart in 1997, which he successfully managed for twenty four years. In 1998 Francisco and Arcelia opened a second location, Mari’s Drive Inn, which remained open until last year. Francisco was a great businessman and had the work ethic and integrity to make them succeed.

When Francisco wasn’t working, he enjoyed the outdoors, fishing, hunting, and a good barbecue. He also loved taking Arcelia out dancing and watching horse races.

Francisco and Arcelia tragically lost their daughter, Chriselda, in 1998 and their son, Francisco Luis Jr., in 2005. However, Francisco had an unwavering faith in God. God came first in Francisco’s life, one of the reasons for his success in love and business. Secondly, Francisco adored his wife and grandchildren and spent as much time with them as possible.

Francisco was a role model for his grandchildren, teaching them the value of hard work, punctuality, discipline, and dedication. Throughout the trials and tribulations, he was always able to have fun. He was a comedian at times and had a great sense of humor.

Visitation will be Thursday, February 24th, 10 am-9 pm, with a rosary at 6 pm. Mass will be celebrated on Friday, 10 am, at Holy Spirit Catholic Church in Progreso, followed by burial at Highland Memorial Park in Weslaco.

To order memorial trees or send flowers to the family in memory of Francisco Luis Guerra, please visit our flower store.