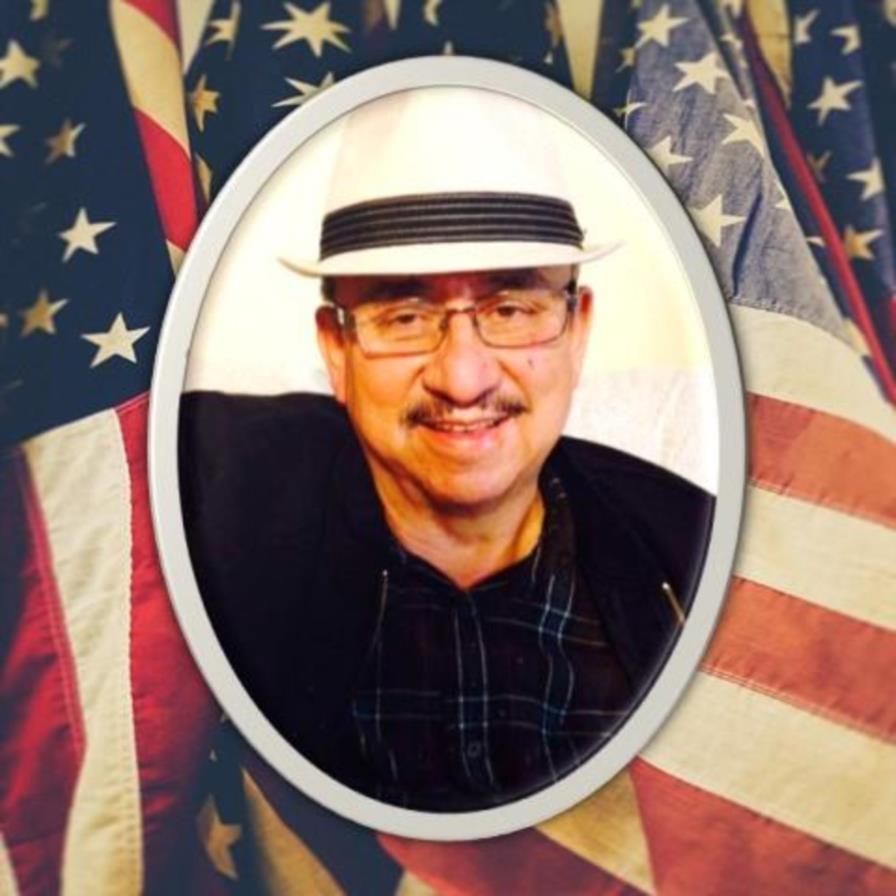 Weslaco- Francisco Trejo Rodriguez, 77, passed away on Friday, March 26, 2021, at Valley Baptist Medical Center in Harlingen. On May 11, 1943, Francisco was born to Isidro Rodriguez and Mariana Trejo Rodriguez in Donna, Texas. Francisco grew up in Donna with his eight siblings.

Francisco was drafted into the army as soon as he graduated from high school. He served in the Vietnam War. After being honorably discharged, Francisco returned to Donna. Shortly after, one of his friends sent him on a blind date with Dora Ybarra. They fell in love and were married on December 20, 1968.

Francisco earned his BBA in Accounting from Pan American University and went to work as an accountant. Francisco was bright, driven, and an excellent provider. He worked for LC Olivarez and Company for over 33 years, and Dora focused on raising their three children.

Francisco was an excellent accountant and businessman and always kept active in the community. Francisco volunteered at the Catholic War Veterans for many years, was a member of LULAC, supported the Weslaco Band Boosters and the American Legion, to name a few. Every Christmas season, Francisco would make his rounds around town and deliver tamales to many of his accounting clients, including most local banks.

When Francisco wasn’t working or volunteering, he loved watching the Dallas Cowboys. He also enjoyed gambling, whether it was the lottery, a friendly game of poker, or his favorite vacation spot, Las Vegas. Francisco took Dora and the family on annual vacations to Las Vegas. He and his “compadres” also attended every Catholic War Veteran convention they were able to, primarily when Vegas was the host. Francisco made many close friends over the years, most of whom were veterans, and shared his common aspiration for volunteering and making a difference.

Francisco loved a good barbecue, but nothing beat a classic, messy, chili cheese hotdog, a true family tradition. Francisco was a fun guy to be around and always had a joke up his sleeve and was a champ at dominos. He was more intelligent than most, so part of the humor was waiting till you caught up with his “one-liner.” Francisco loved listening to music and dancing. He took Dora dancing often before his untimely stroke in 1996.

Above all, Francisco was a devout Catholic. He served his entire life faithfully and was always willing to help any cause that the church needed. Francisco was a loyal husband and a great listener. He was a true family man, devoted to his wife, children, and siblings and the glue that always seemed to unite them.

Francisco is preceded in death by his parents, Isidro and Mariana Rodriguez, his sister, and her husband, Josefina Mata (Joe).

Visitation will be on Sunday, March 28th, 1-9 pm at McCaleb Funeral Home, with a rosary at 6 pm, followed by a time of sharing stories. Mass will be celebrated on Monday, March 29, at noon, at St. Pius X Catholic Church in Weslaco, followed by burial at Highland Memorial Park.

To order memorial trees or send flowers to the family in memory of Francisco Trejo Rodriguez, please visit our flower store.