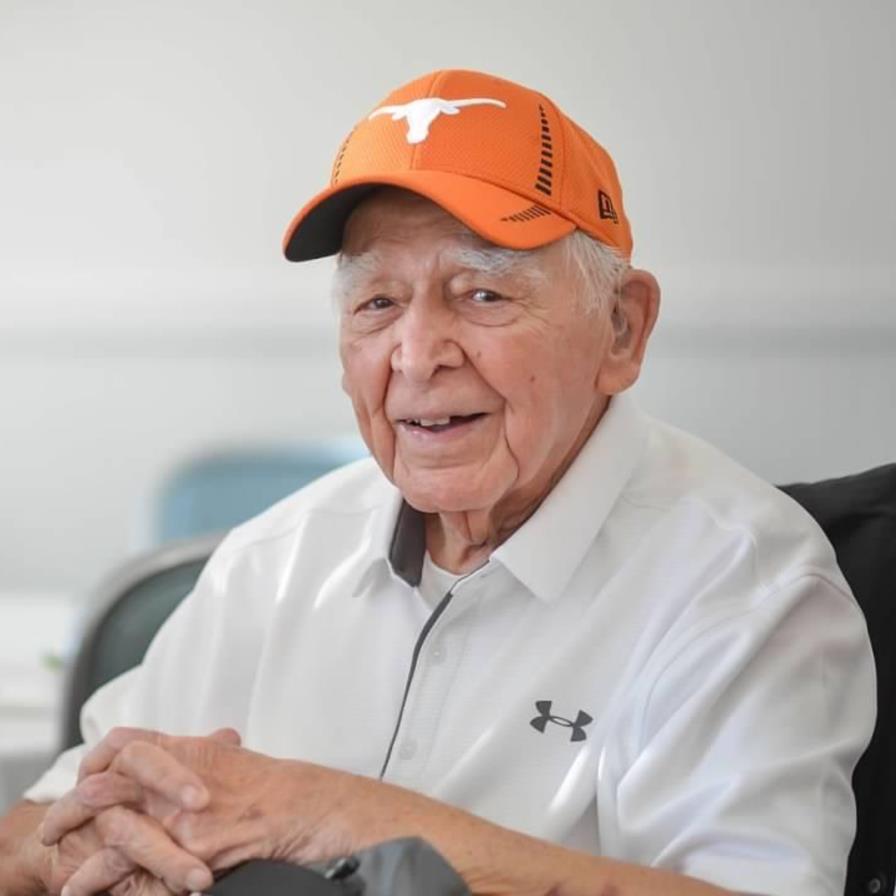 George Allou d'Hemecourt was born on May 25th, 1918 in Chicago, Illinois during the Spanish Flu pandemic. He passed away peacefully in his home on January 16th, 2021 during the Covid pandemic, 102 years young. He was the son of George and Euchariste d'Hemecourt and he had one sister, the late Gwendolyn Edwards. His parents were real estate developers in the Rio Grande Valley of Texas, and the family lived in several midwestern cities in his early years including Chicago, Tulsa, Kansas City, and New Orleans in pursuit of this business. He attended MIT and Worcester Polytechnic Institute, obtaining a degree in mechanical engineering from WPI. He continued his education at the University of Texas where he received another degree in engineering. As WWII broke out, he taught physics as a civilian for the Army Air Corps and soon after enlisted as a volunteer in the Army Air Corps. He trained to be a flight engineer. Following the war, he worked for General Electric in Schenectady, NY where he met the love of his life, Rita Harrigan (Bunny). They married in Chateaugay, NY, and over the years they had four sons. Initially, the couple lived in Troy, NY where George taught mathematics at RPI. Eventually, they returned to Texas where he received a master's in electrical engineering from the University of Texas. After a few years in the Rio Grande Valley, the family moved to Bethesda, Maryland where he worked as an engineer and he and Bunny raised their sons over the next 25 years. In 1978, they moved back to the Rio Grande Valley to semi-retire and manage d'Hemecourt Properties, started by his father and mother. They were known as one of the nicest couples in the mid-valley, and wherever they traveled, they left a similar impression. George is pre-deceased by Rita, his wife of 69 years, and his daughter-in-law Vicki. He is survived by his son George III, his son André and his wife Donna, his son Pierre and his wife Nancy, and his son Martin and his wife Susan, as well as nine grandchildren—Michelle, Michael, Charles, George IV, Kirsten, Gregory, Lia, Nicholas, and Duncan—and eight great-grandchildren—Elizabeth, Michaela, Violet, Winnie, Virginia, Cody, Armaan and MacNair. George was known for his smile, sense of humor, and friendly demeanor. He would always wave and say hello as he walked past anyone. He loved sweets, particularly donuts. He loved visiting his family and always wanted to be part of the action. The family wishes to thank his caregivers, including Teresa Salas, Octaviana Rosales, and Teresa Lopez who took such good care of George and Rita over many years. Memorial donations may be sent to Holy Spirit Catholic Church, PO Box 216, Progreso TX 78579 OR Sacred Heart Catholic Church, 920 Anaquitas St., Mercedes TX 78570.

To order memorial trees or send flowers to the family in memory of George D'Hemecourt, please visit our flower store.