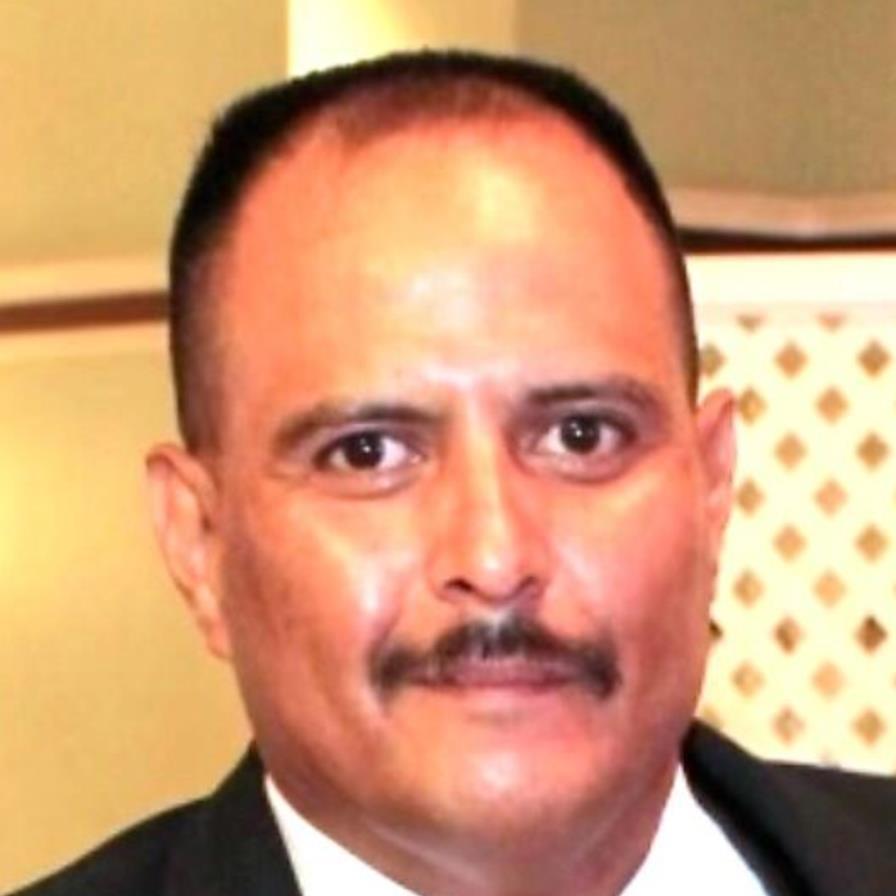 Weslaco: George Robert "Bobby" Serna, 50, passed away on Saturday, January 15th, 2022, at Valley Baptist Medical Center in Harlingen. He was the baby of seven siblings born on December 9th, 1971, to Timoteo Serna Sr. and Minnie (Casares) Serna in Weslaco, Texas. George's parents named him after Dr. George Lancaster, who delivered all seven Serna children, but he went by Bobby his entire life.

Bobby was a great athlete, the standout in the Serna family. He excelled in all sports, football, basketball, and track, but he was most competitive in baseball, making the all-star team every year during childhood Little League. Bobby remained a die-hard Weslaco Panther fan the rest of his life. Although he was a true sports fan, his favorite professional team was the L.A. Dodgers, and baseball remained his lifelong favorite pass-time. Bobby also loved 80's music; some of his favorites were Metallica, Pink Floyd, Queen, and classic rock never got old.

After high school, Bobby married Alma "Edith" Garcia. They raised their two daughters in Weslaco. Bobby worked for BD Holt Caterpillar Company in their inventory department for over ten years. His last place of employment was Central Plumbing in Weslaco.

Bobby was a family man. Besides being a great husband and father, he always stayed close to his siblings, parents, nephews, and nieces. He was always the family's "favorite uncle." The nephews and nieces couldn't get enough of Uncle Bobby's jokes and pranks. Uncle Bobby and Tia Edith embraced their role as aunt and uncle, going above and beyond. They formed a special bond with their great-nephew, Jaxson, treating him like a son. When Bobby and Edith had their grandchildren, Bobby was over the moon. He often took them to the park for hours of "grandpa fun." Bobby always loved a good barbecue with his family and friends. He was generous and had a heart of gold.

Visitation will be Wednesday, January 19th, 11 am-9 pm, with a rosary at 7 pm, at McCaleb Funeral Home. Mass will be Thursday, January 20th, 10 am, at St. Joan of Arc Catholic Church in Weslaco.

Contributions can be made in Bobby's honor at https://portal.icheckgateway.com/McCalebFuneralHome/Default.aspx
To order memorial trees or send flowers to the family in memory of George Robert "Bobby" Serna, please visit our flower store.