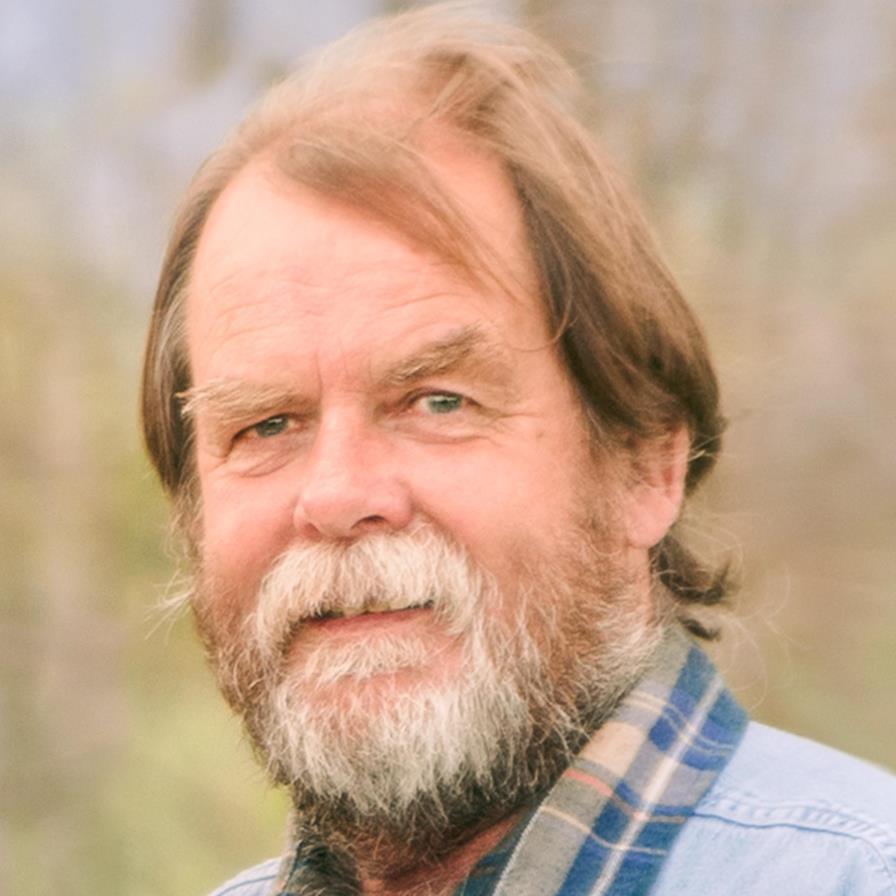 Gregory David Runions age 66 of Solon Springs, WI passed away on February 2, 2022 due to complications from pneumonia. He was surround by his wife and two daughters.
Greg was born in Superior, Wisconsin on February 1, 1956 to Jim and Pat Runions. He was the fourth child out of six. Greg graduated from Superior Senior High School in 1975. After graduation he moved to Solon Springs, WI where he began to build the house he had always dreamt of with the help of his dad.
Greg was a dedicated employee for 37 years of Reuben Johnson and Company where he gained the nickname Kooly. Greg was able to enjoy some years in his retirement with his wife Susie. Greg always found an excuse to work hard especially around pontoon and dock season.
Greg was known for being one of the hardest working men in Solon Springs, with a heart of gold. He was a social butterfly who never wanted to miss a beat. Greg had a soft spot for animals, especially big dogs and stray cats and had an absolute fear of snakes. He had a love for the outdoors, splitting wood, building fires, hockey, and the Minnesota Vikings. His greatest bliss in life however was being a grandpa. Greg will be remembered for his baby blues and overall caring demeanor.
Greg is proceeded in death by his parents Jim and Pat Runions and his son Nathan Runions. Greg is survived by his wife Susie Runions. Siblings Jeff (Nancy), Mary, Peggy (Scott) Constance, Brad, Jimmy (Jackie) Runions. Children Jeredt and Jelena Runions, Hannah (Brad) Ross, and bonus children Larry, Mike, Danny, and Ashley (Lopez) Kallberg, and Kahley Heikes. Greg had 3 grandchildren Riley, Elliot, and Emilia and 9 bonus grandchildren and one on the way.
A celebration of life will be held June 4th 2022 from 12-5pm at Lucius Woods Park in Solon Springs, WI.
To order memorial trees or send flowers to the family in memory of Gregory David Runions, please visit our flower store.