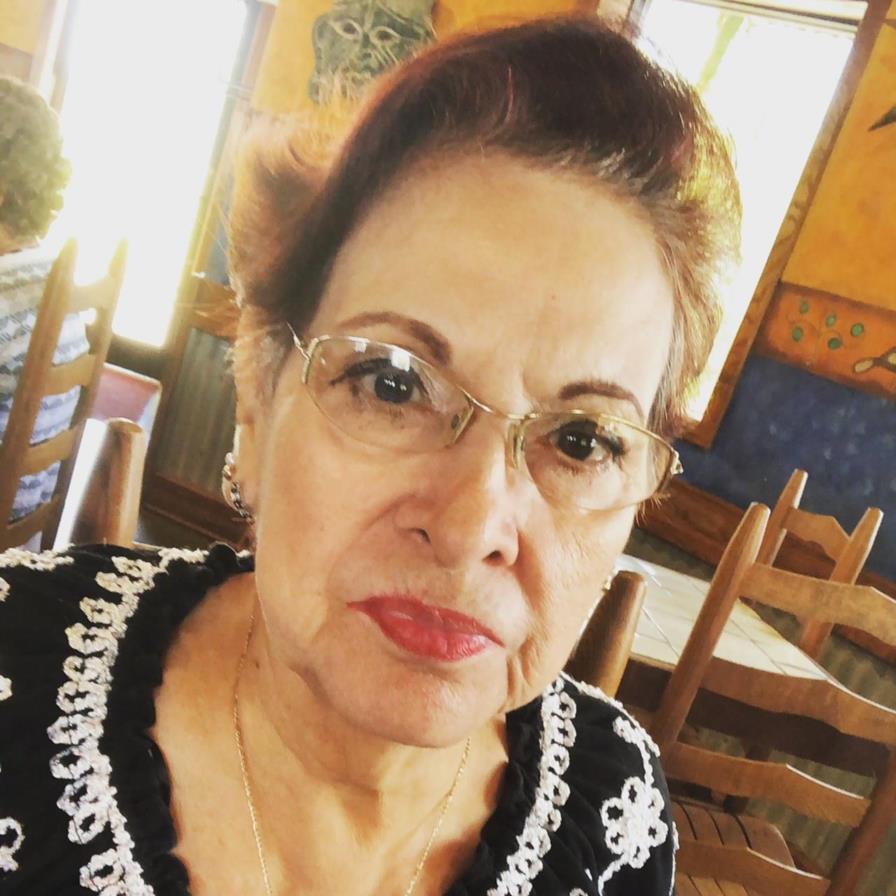 Hilda raised five children. She was a great homemaker and love keeping the home well decorated. She was a talented artist and enjoyed drawing and painting. Hilda admired all beautiful things. She was also loved collecting coins and figurines. She had a vast collection of frog figurines.

Hilda had a happy and fun personality. She always dressed well, and her hair and makeup were perfect. She was a little stern with her children, but we all adored a unique character.

Hilda is preceded in death by her parents, Genaro and Julia, and brothers, Agapito, Gustavo, Genaro Jr., and Gilberto Garza.

To order memorial trees or send flowers to the family in memory of Hilda Garza, please visit our flower store.