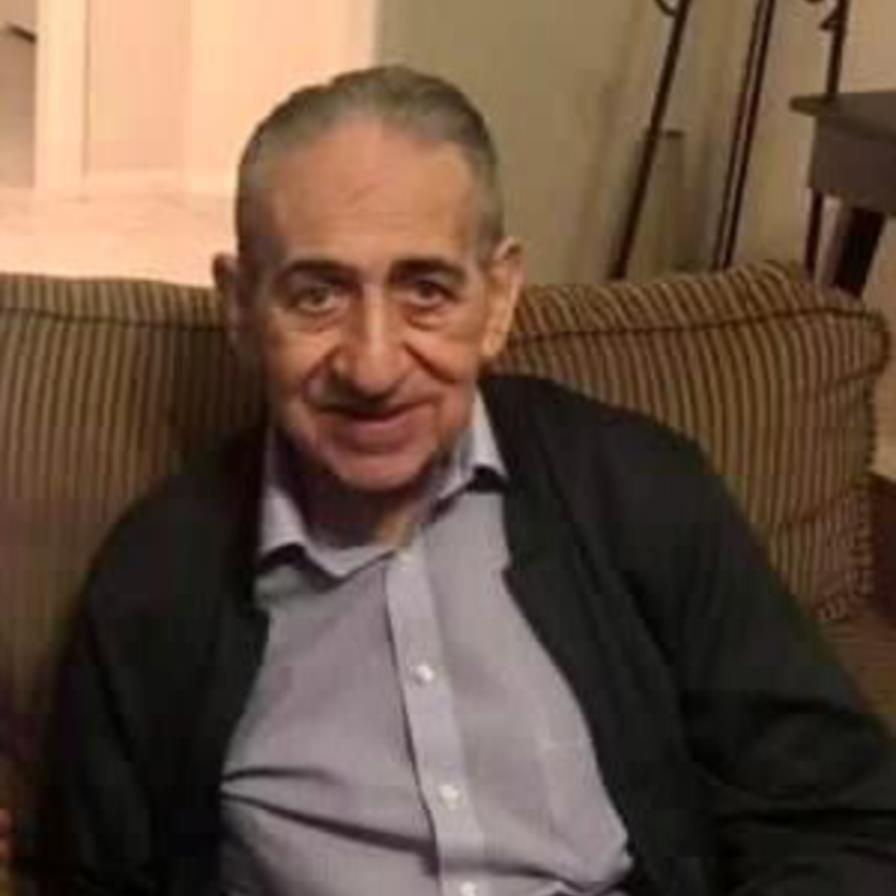 On Monday, December 27, 2021, Humberto Saenz, beloved husband, father, and grandfather passed away peacefully at the age of 77 after a prolonged battle with a form of ALS. Humberto was born on May 30, 1944, in Mission, Texas, the son of Gabriel and Vivia Saenz. Although a very proud Mission Eagle, he lived almost his entire adult life in Weslaco, Texas with his wife of 53 years, Gloria, where they raised their three children.

His career with the Weslaco Independent School District spanned more than 38 years where he served as a teacher, vocational counselor, assistant principal, and principal. His vocation was also his advocation as education was always a priority. He received his bachelor's degree from Pan American College and received two master's degrees from Texas Tech and UT-Pan American respectively. Among his many accomplishments in education, he became one of the first persons to be certified as a bilingual educator in the state of Texas, a certification he received from the University of Texas at Austin. As a school principal, he received many awards and accolades including recognition from President Bush at a ceremony at the White House, and was especially proud to have served as president of the Rio Grande Valley Principals Association.

Away from work, Humberto was an avid tennis player, and never missed an opportunity for a pick-up basketball game. What he lacked in natural athletic ability he made up for with hustle, determination, and competitive spirit. He taught his children the games he loved and coached them in every sport they played. He was also a proud dance dad/grandad, who never missed a recital.

Those that knew him well, knew that he had two great loves - his wife, Gloria, and his Dallas Cowboys, and not always in that order. He was a loyal and true Cowboys fan, win or lose. He passed on his passion for the Cowboys to his children and grandchildren alike.

No matter the situation or company, his humor was infectious. For his friends, he could always be counted on for the perfect joke. For his grandchildren, he could always bring a smile to their faces and make them laugh by being the goofy grandpa.

In his final days, it was his grandchildren that brought him joy and peace. Although days were difficult, seeing their photos and recalling each special moment spent with them made his heart happy.
Humberto was preceded in death by his father, Gabriel, his mother, Vivia, and his brother, Gabriel. He is survived by his wife Gloria, his children Humberto Jr. (Carmen), Jaime (Laura), and Selina (Javier), as well as his five grandchildren, Daniel, Gabriela, Alejandro, Joshua, and Olivia. He is also survived by two sisters, two brothers and many nieces and nephews.

To order memorial trees or send flowers to the family in memory of Humberto Saenz, please visit our flower store.