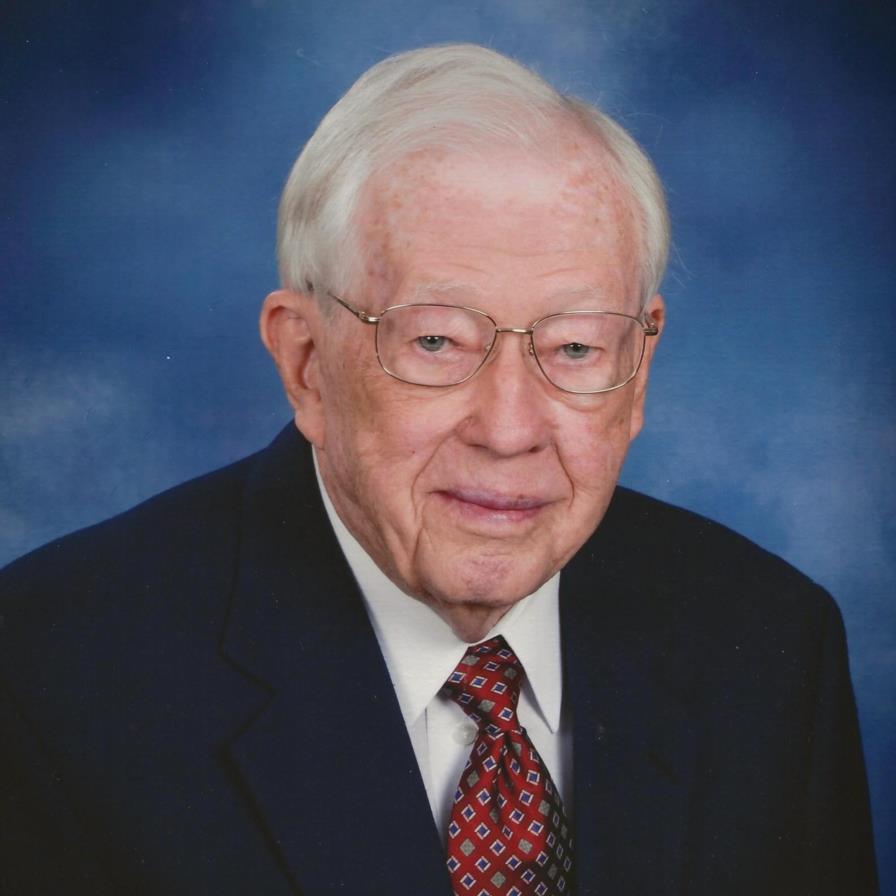 WESLACO - On Sunday, November 29, 2020, Jack Wittcamp, loving husband, father, grandfather, great-grandfather, and friend to many, passed away at the age of 95 surrounded by his family at his residence in Weslaco, Texas.

He was born in Buckingham, Ohio, on March 12, 1925, to the late Theodore James and Jane Harvey Wittcamp. A graduate of South High School in Columbus, Ohio, he went on to serve in WWII in the Army’s 98th Field Hospital as a Technician Fourth Grade.

A proud graduate of The Ohio State University, class of 1954, he received his degree in Mechanical Engineering and immediately went to work for Cooper-Bessemer which later became Cooper Energy Services. His years with Cooper were spent in Mount Vernon (Ohio), New Orleans, Dallas, and Mexico City. He returned to Mount Vernon in 1983 and retired in 1989 after 34 years with the company.

He married Ruth Underwood on June 30, 1946 just 4 months after his discharge from the US Army. They raised two daughters, Janni Kay and Karla Joy. After retirement, Jack and Ruth were Winter Texans and in 1995 they became full-time residents in the Texas Rio Grande Valley.

Following the death of his wife Ruth in 2002, he married Dorothy Hagan. They were married until her death in 2011. He was the ultimate “Jack-of-All-Trades”, an unmatchable craftsman who had the perfect tool for every task and was often found tinkering in his workshop. He loved spending time in his rose and vegetable gardens. He embraced life with joy and passion. Jack was a gentle and caring man of great spirit, quiet strength, intense love, fierce loyalty, deep faith and had a witty sense of humor. He was an avid Ohio State Buckeye fan. Jack was a devoted and dedicated life-long Lutheran and selflessly volunteered in every church where he was a member. He will be missed beyond measure but his life was a life well-lived. Well done good and faithful servant - you have made your family and the “Greatest Generation” proud.

A special thank you to caregiver Hortencia Reyes and “Team Jack” for their expert, loving care of him the past 3 years.

A private graveside service will be held at Sunset Cemetery in Galloway, Ohio.
To order memorial trees or send flowers to the family in memory of Jack Wittcamp, please visit our flower store.