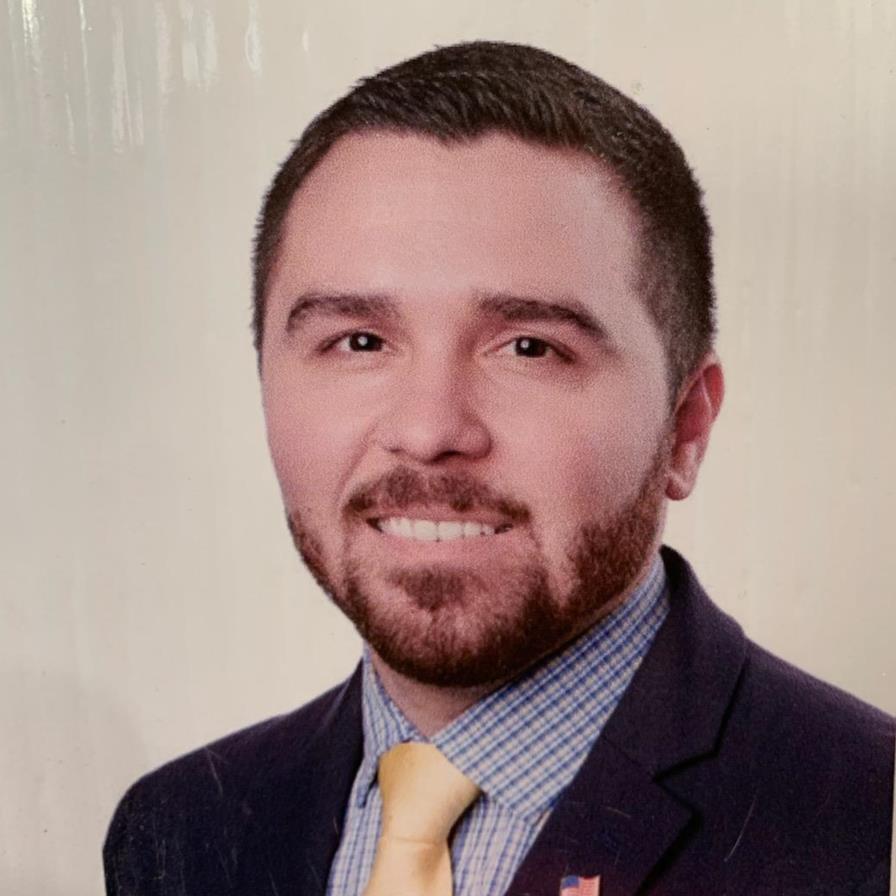 Weslaco/San Antonio- Jeremy Clifford Sherwood, 26, passed away suddenly due to a tragic accident on Saturday, November 21st, 2020. Jeremy was born on January 2nd, 1994, along with his twin brother Jason “Jay” Clarence, to Cliff and Lisa Sherwood.

Jeremy grew up in Weslaco, and from the day he was born, he and Jason, later nicknamed as “Jay” by his twin, were inseparable. Jeremy graduated from Weslaco Highschool in 2012, where he and brother Jay were both actively involved in F.F.A. He held various positions and officer titles, including Chaplain and Parliamentarian, which fit Jeremey’s friendly personality. Jeremy was active in St. Pius while living at home and attended mass regularly.

Jeremy was a true outdoorsman. He lived for God’s country and couldn’t seem to get enough. Jeremy was an avid hunter and fisherman. Jeremy was also a high achiever, and in every activity, he undertook, he participated to the best of his ability. Many thought Jeremy was a lucky hunter, shooting the biggest buck on the ranch, opening day, two years in a row, but Jeremy was often intense and practiced. He also loved sports cars and motorcycles.

In the summertime, Jeremy could be found most weekends at Port Mansfield, fishing. He took up fly fishing several years ago and enjoyed the challenges that this type of fishing created.

During deer season, Jeremy, along with twin Jay and his dog, Ammo, who was the love of his life, spent most weekends at the ranch, AKA, “The Cabin”. He loved hunting for all kinds of wildlife, rock hunting, and improving his shooting skills. Jeremy took up bow hunting at the age of fourteen, which became his favorite type of hunting. Jeremy was never satisfied with ordinary or average, and he loved sharpening his skill level, and archery became a hobby that he would excel in. Jeremy enjoyed driving around the ranch and being in nature and the hill country. The Cabin in Mason was like a second home for Jeremy and his friends and family.

Jeremy graduated from Texas A&M in Kingsville in 2016 with a Bachelor’s Degree in Criminology and a double minor, Psychology, and Sociology. He went to work for Child Protective Service for a bit but found his niche in insurance. Jeremy began his career at State Farm, earning his prerequisites and passing all of the rigorous testings in a matter of weeks, which is record time. After working for State Farm, Jeremy was fortunate enough to join the Farm Bureau. He sold 9 million in life insurance in his first 13 months, shattering many records and delighting his new bosses. Jeremy was a natural people-person, partly because of his drive and work ethic, his friendly personality, but mostly because he was passionate about helping others. Jeremy never knew a stranger and was the type of friend everyone needs.

Jeremy had a heart of gold. He kept in touch with classmates and old friends. Jeremy was one that could cheer up any gloom and doom and had a way to brighten up the day. He was driven, successful, and lived life to the fullest. He worked hard, played hard, and loved hard. Jeremy put his heart and soul into everything he did and was well respected because of it.

To order memorial trees or send flowers to the family in memory of Jeremy Clifford Sherwood, please visit our flower store.