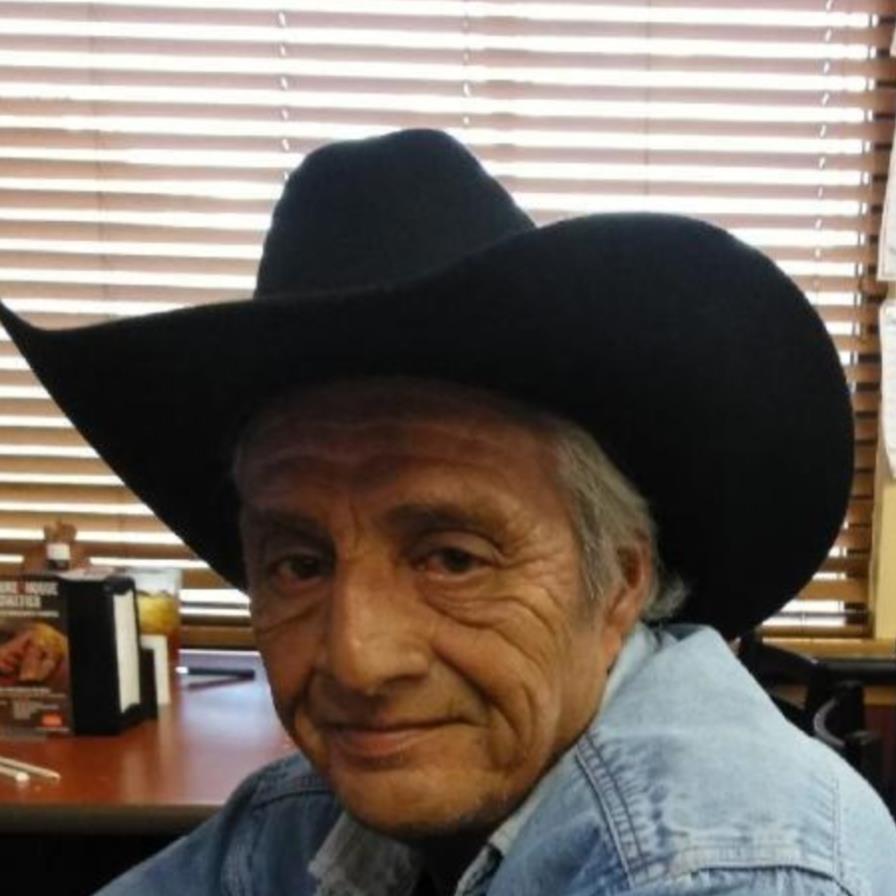 Mercedes- Jessie Gonzales, 64, passed away on March 16th, 2021, at Knapp Medical Center in Weslaco. Jessie was the fourth born child on December 1st, 1956, to Cristel Gonzales and Beneventura Munoz Gonzales in Alvin, Texas. Jessie and his seven siblings grew up in San Benito. He joined the US Army at the age of seventeen and served in the Vietnam War. After being honorably discharged, Jessie returned to San Benito. He soon met Dionicia Hernandez, and it was love at first sight.

Dionicia and Jessie were married after a three-month courtship. Jessie loved and cared for Dionicia’s children as his own, and the couple had six more children together. Jessie was a great provider and worked hard to make sure Dionicia and the children had all they needed. Jessie was a heavy machine operator and worked in construction. He worked for Jimmy Closner and Son’s for many years and Coastal & Son’s, Rendon Construction, and Coastal Engineering.

Jessie loved music and would sometimes sit outside in his truck, just enjoying his tunes. He was also a great cook. Some of his infamous recipes were Menudo, meatloaf, banana pudding, and pineapple upside-down cake, to name a few.

Visitation will be Wednesday, April 7th, 10 am-9 pm at McCaleb Funeral Home, with a rosary at 6 pm. Mass will be Thursday, April 8th, Sacred Heart Catholic Church in Mercedes, followed by burial at Our Lady of Mercy Catholic Cemetery.

To order memorial trees or send flowers to the family in memory of Jessie Gonzales, please visit our flower store.

Our Lady of Mercy Catholic Cemetery