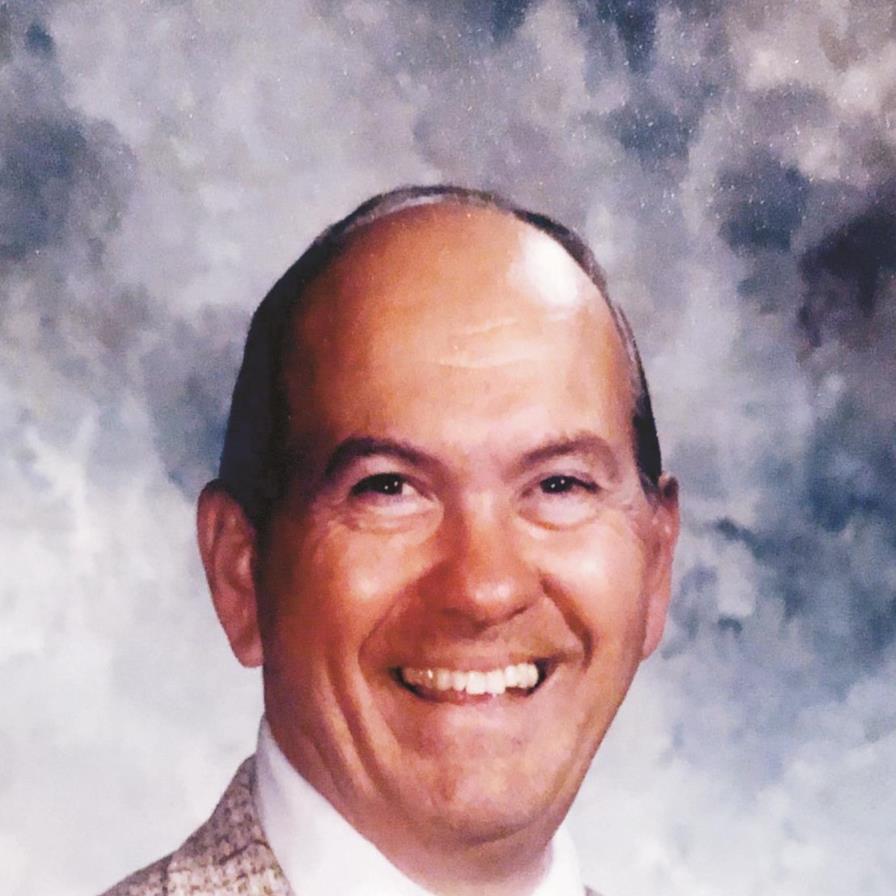 Weslaco- Jose Hilario Martinez, 92, passed away on Friday, August 21, 2020, at Knapp Medical Center in Weslaco. He was born in Kingsville, Texas, to Federico J. Martinez and Lucia (Saenz) Martinez on October 20, 1927.

Jose was active in track and field and excelled in pole vaulting. After graduating from high school, he joined the United States Army and served as a corporal in World War II and the Korean War from 1946-1951. After being honorably discharged, Jose earned his Bachelor’s and Master’s Degree from Texas A&I in Education. He spent the next thirty years in education.

Jose had a chance meeting with Elvia Campos. It was love at first sight, and the couple was married within weeks. Then he and Elvia moved to Visalia, California, where he spent the rest of his career, raised their son, Carlos, and eventually retired. Teaching others was Jose’s passion. In California, he taught adult migrants the English Language at night.

Jose enjoyed life. He always had a smile on his face and never knew a stranger. He could talk to anyone about any subject, and he thoroughly enjoyed this.

Jose was a devout Catholic, and his faith was the most crucial thing in his life.

Jose is preceded in death by his parents, Federico J. and Lucia Martinez and sister Amparo McDonald.

To order memorial trees or send flowers to the family in memory of Jose H Martinez, please visit our flower store.