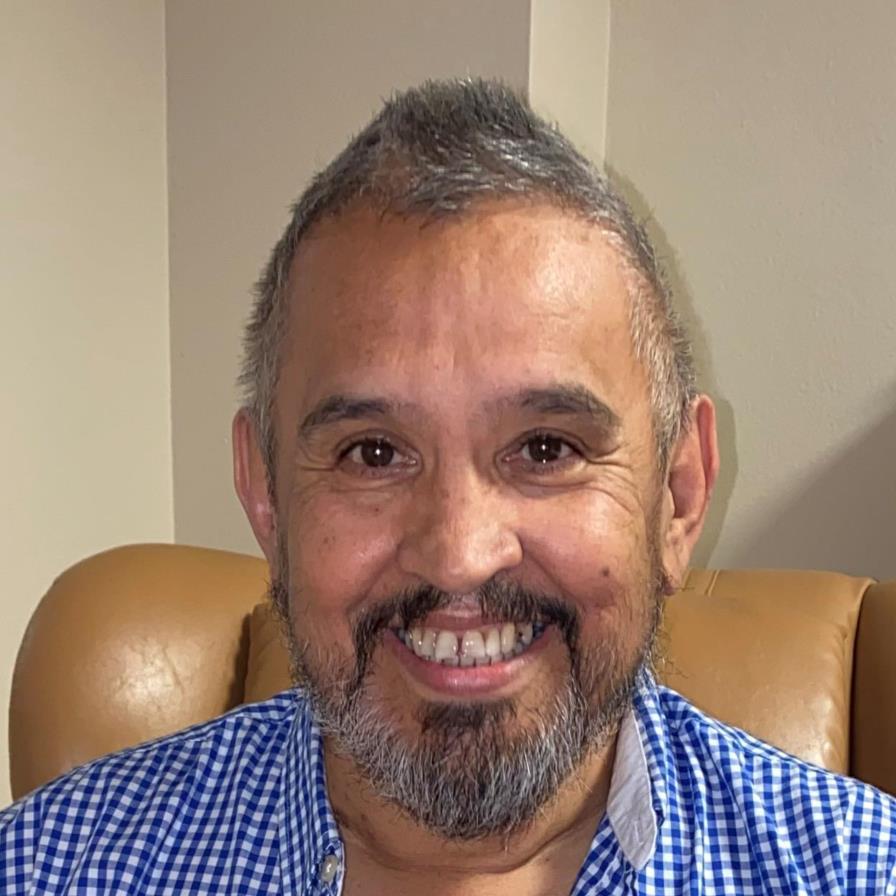 McAllen-Juan Manuel Gomez, 59, passed away on Thursday, August 13, 2020, at Edinburg Regional Hospital. He was born on November 14, 1960, in San Juan, Texas, to Manuel and Lawrence Gomez.

Juan grew up in California and moved back to the valley in his senior year. He graduated from McHi and was a baseball player. After high school, Juan began a career at the Monitor working in the advertising department as the Automotive Specialist for the next thirty-nine years. It was at the Monitor where he met his Estela “Stela” Salinas. They were married in 1993 and spent the next twenty-seven years together. Juan was very competitive and won numerous awards and sales contests that allowed him and Stela to travel worldwide. They visited Puerto Vallarta, Cabo San Lucas, Jamaica, Italy, Monaco, and Tangier, to name a few. The memories they made are priceless.

Juan loved sports and would watch any competition from tennis to basketball, baseball, and football. His favorite was football, and Juan was a die-hard Chicago Bears fan. Football Sunday’s were Juan’s favorite day.

Juan loved spending time outdoors, and especially spending time with his beloved dog, “JD”, which stood for Juan’s dog. He adored his four daughters and his god-daughter and fondly referred to them as “Beautifuls”.

Juan was a fighter, suffering a major heart attack in February of 2020. He was strong and fearless, doing his best to make memories in his last months. He was a great provider, loving husband, father, uncle, god-father, and friend, and always the life of the party.

Juan is preceded in death by his parents, Manuel and Lawrence Gomez, and his brother Mario and wife, Malena Gomez.

To order memorial trees or send flowers to the family in memory of Juan Gomez, please visit our flower store.