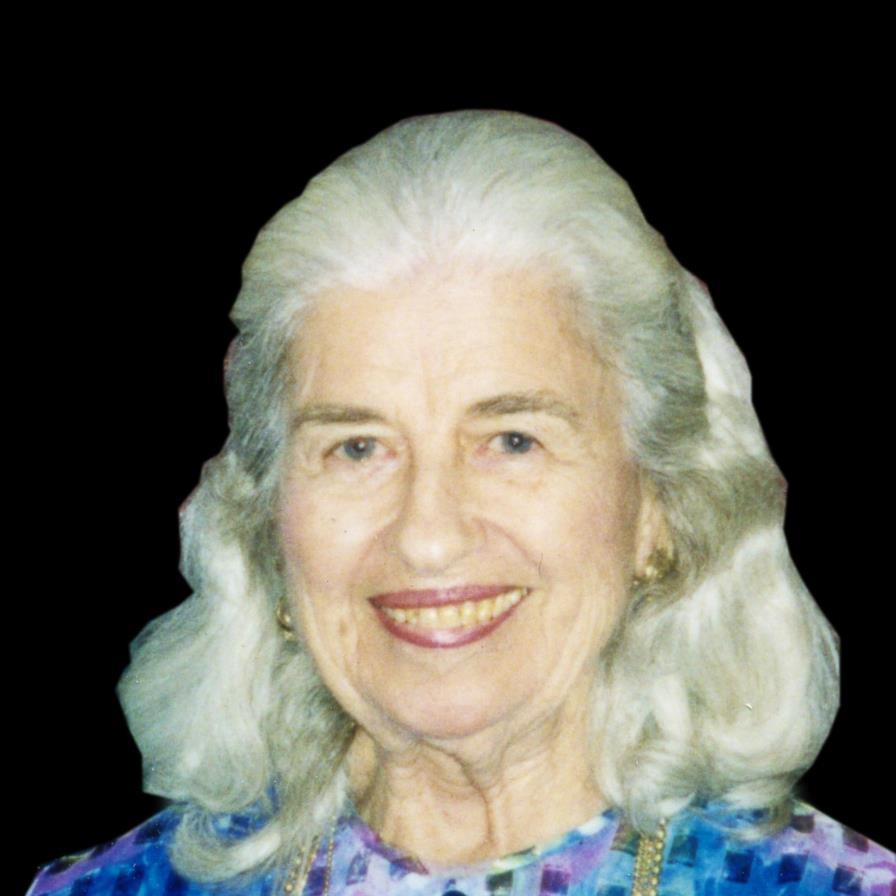 Kathryn ‘Katie’ Carter was born Kathryn Emma Watson on November 13, 1921, she was 98 years old when she died March 17, 2020. Her parents were Robert Lee (Hills Prairie, TX) and Emma Watson (Bunkie, LA). Her parents married December 29, 1920, in Douglas, Arizona where her mother was a teacher, and her father was a Fireman. When Katie was 9-years old her mother was killed in a car accident, so she was raised by her father and his mother – Laura Watson Riley whom Katie called Granny Riley.

Katie met her future husband, Robert “Bob” Allen Carter at the University of Arizona. Her father insisted they not be married until she graduated, and she and Bob married September 5, 1942. Both were passionate alumni of the U of A supporting the academic and athletic programs for years. Bob served in the Marine Corps from 1942-1946 so they lived in San Diego, CA, where Katie worked as a secretary, and Norfolk, VA until Bob was deployed overseas at which time Katie moved back to Arizona.

In 1948 the Carters moved to Detroit, Michigan where Robert became a piping contractor and later started his own company, The Robert Carter Corporation. After losing their firstborn child, Robert Allen, when he was only a day-old, they raised three more children, Laura (1947), Tom (1950), and Linda (1958). Katie was a devoted wife who supported her very busy husband as he ran his company, served on the town council, school board and coached the high school, co-ed ski team. Katie was the ski team's "mom’ and assisted with the girls and other activities for the group when they traveled to Upper Michigan and Aspen to practice and compete. As a family, they took many trips overseas and to Hawaii where they had a home for several years. When Bob retired in 1978, they moved to Tucson, AZ and enjoyed a very active and busy life as they reconnected with numerous fellow U of A alums.

Katie was a gracious hostess who loved entertaining and playing bridge. She was an active volunteer in the Tucson Desert Garden Club during her time in Arizona. One of her hobbies from high school was drawing and she created some special artwork during her time in the Med Center at John Knox.

Bob and Katie were a generous couple supporting many (unknown) young people when they needed help with college or life plans and were absolutely the most wonderful grandparents to their 7 grandchildren: Tommy, Stephanie (Laura); Cori, Leslie Anne and Trevor (Tom); and Andrew and Kaitlin (Linda). In addition to many special trips with each family, every year for nearly 20 years they invited their grandchildren on travels all over the United States and the world – parents were not invited.

Bob and Katie loved to travel and providing their grandchildren with memorable educational opportunities was a high priority to them and brought them much joy. The trips began in 1981 when Cori was 5 years old, Bob and Katie (Grandpa and Granny) picked her up in Texas and they went on a two-week road trip to Ohio and Michigan to visit family. From there, each year, they became more and more creative – one year taking all but Linda’s two youngest on a road trip into Alaska and down along the West Coast in a brightly painted University of Arizona van they bought especially from the University for the trip. Other trips included another road trip (in the U of A van of course) to Florida and all the way up the East coast into Canada; to a cruise overseas on the Queen Elizabeth II with a return trip on the Concorde; to a six-week trip to Africa. Bob was the consummate planner and Katie was a wonderful sidekick.

After a long and wonderful 60-year marriage, Katie’s husband, Bob, passed away in 2002 following heart surgery and she moved to Weslaco, Texas (and John Knox Village) to be close to her son, Tom. She is lovingly remembered by her family for her generosity, her patience, and her mischievous sense of humor.

Many thanks to the amazing team of caregivers who first watched over Katie in her apartment at John Knox Village: Lupita Herrera, Sally Salinas, Christina Trevino and Fannie Flores; and then, to the caring staff in the JKV Med Center when she transitioned there in 2017. Kindred Hospice provided wonderful end of life care.

To order memorial trees or send flowers to the family in memory of Kathryn E. Carter, please visit our flower store.