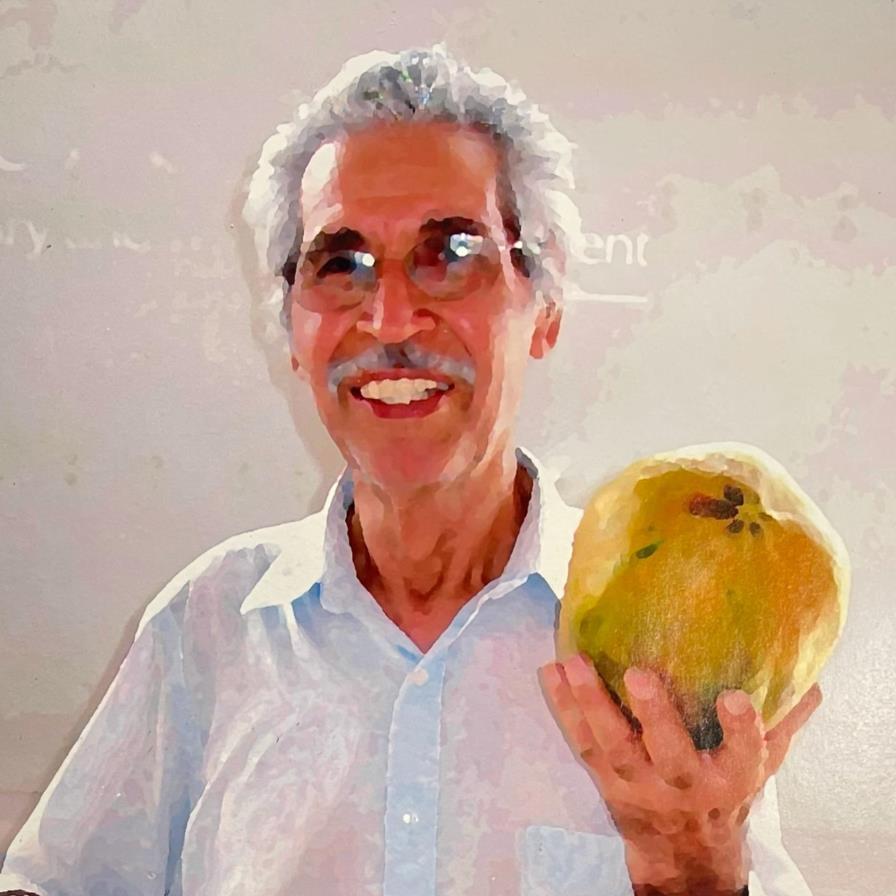 Weslaco: Librado Cerda, 90, passed away at his home in Weslaco, surrounded by his loving family, on Friday, September 10, 2021. Librado was born on August 17, 1931, to Victorio and Ignacia Sandoval Cerda in San Luis Potosí, Mexico. Librado came to the United States during the bracero program, traveling across the country to work in agriculture. During this time, Librado nurtured a passion for the natural world, which he would maintain throughout his life. When Librado wasn’t working up north, he stayed and worked in Weslaco, where he met his soulmate, Gelacia Lopez. Librado and Gelacia were an instant match, and they were married on May 18, 1958, at St. Joan of Arc Catholic Church in Weslaco.

Librado and Gelacia were pioneers of Weslaco and worked tirelessly to provide for their children. Librado was an entrepreneur, and Gelacia was the perfect partner. The couple started selling fresh fruits and vegetables. The business thrived. They, as a family, would deliver fresh produce to regular customers and make new ones along their routes and would soon establish themselves at local flea markets. Eventually, Librado and Gelacia added a full nursery to their business. Librado was very particular about the quality of the produce and plants, which earned him the respect and trust of many loyal customers and a reputation for perfection.

Although Librado never received a formal education, he was an excellent businessman and believed in the value of education. Librado was very strict and held his children to the highest standards, demanding that they take full advantage of an education and apply themselves to the best of their ability. Librado’s high expectations paid off when all of his children earned a college degree. The value of education continued to grandchildren, and Librado’s high expectations and perfectionist nature will be a legacy passed on for generations to come.

Though strict, Librado possessed a loving soul, quick with a joke or a witty remark. He had become a sight for sore eyes to his friends and family. Seldom were the moments where he was not surrounded by his children and a plethora of animals. For as long as he lived in Weslaco, he provided comfort and shelter to numerous chickens, parrots, cats, and dogs. Though Librado had achieved much in his life, he never let it get the better of him, insisting on remaining humble.

Librado is preceded in death by his parents, Victorio and Ignacia Cerda and son, Antonio “Tony” Cerda.

To order memorial trees or send flowers to the family in memory of Librado Cerda, please visit our flower store.