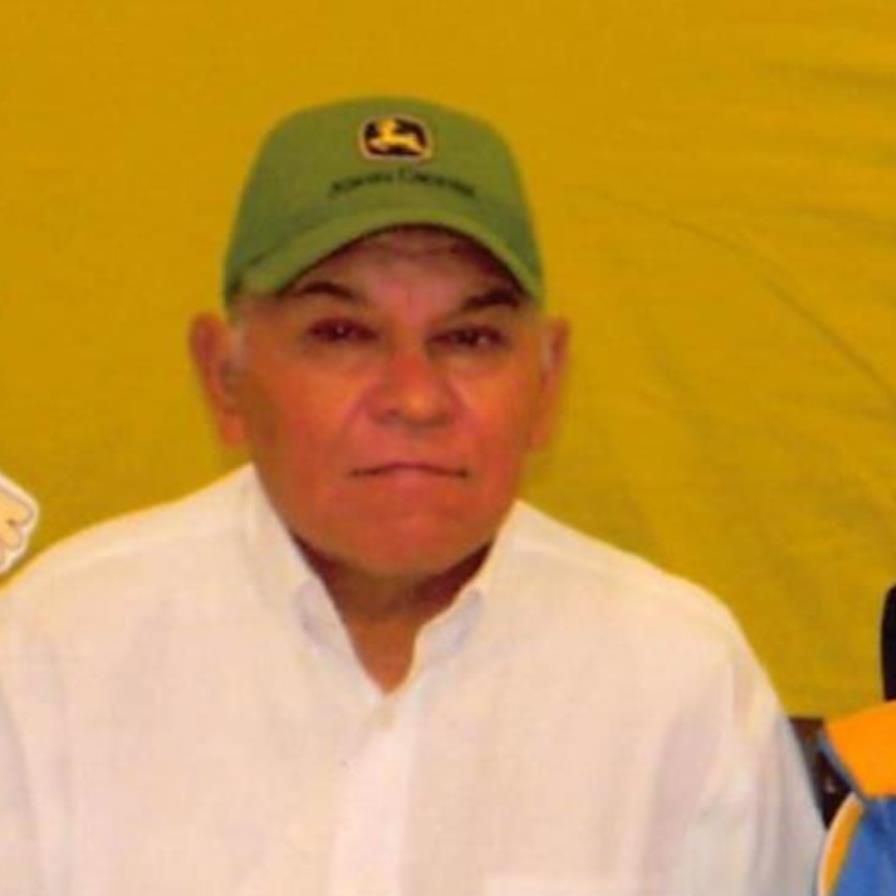 Progreso: Manuel Flores, 58, passed away on Sunday, December 19, 2021, at Valley Baptist Medical Center in Harlingen. On April 14, 1963, Manuel was born in Harlingen, Texas, to Raul and Maria Carrizales Flores. Manuel grew up in Progreso. He excelled in football and was an incredible running back for the Progreso Red Ants and Mercedes Tigers. Shortly after graduating, Manuel met Annabelle Flores, still in high school. Manuel waited for Annabelle to graduate, and they were married in 1985.

Manuel went to work for his father, who was a farmer. Manuel worked in agriculture for the rest of his life. He was a hard worker, in great physical shape, and enjoyed the outdoors, a perfect match for farming.

Manuel and Annabelle had two boys, Randy and Roman, who inherited their father's love for sports. Randy and Roman excelled in football and powerlifting. Both of the boys qualified for Regional Championships in Power Lifting. Even though Manuel worked long hours, he always made time to support his boys in all of their sports competitions. Manuel and his boys loved watching football when they weren't playing. The Dallas Cowboys were their favorite team. Manuel and his sons attended several Cowboys games growing up and kept the tradition going into adulthood.

When Manuel wasn't enjoying the outdoors or watching sports, he watched the history channel or old westerns. He loved history, and a trip to San Antonio almost always included a stop at the Alamo. Manuel was a strong, loving, caring, and giving husband, father, brother, son, and friend.

Manuel is preceded in death by his parents, Raul Sr., and Maria Flores, brother, Jesus Alaniz, and sister, Josefina Cantu.

Visitation and life celebration will be Wednesday, December 22nd, 10 am-9 pm, with a prayer service at 7 pm. On Thursday, December 23rd, 2 pm, a chapel service will be at McCaleb Funeral Home, followed by a burial at Sacred Park Cemetery in Mercedes.

To order memorial trees or send flowers to the family in memory of Manuel Flores, please visit our flower store.