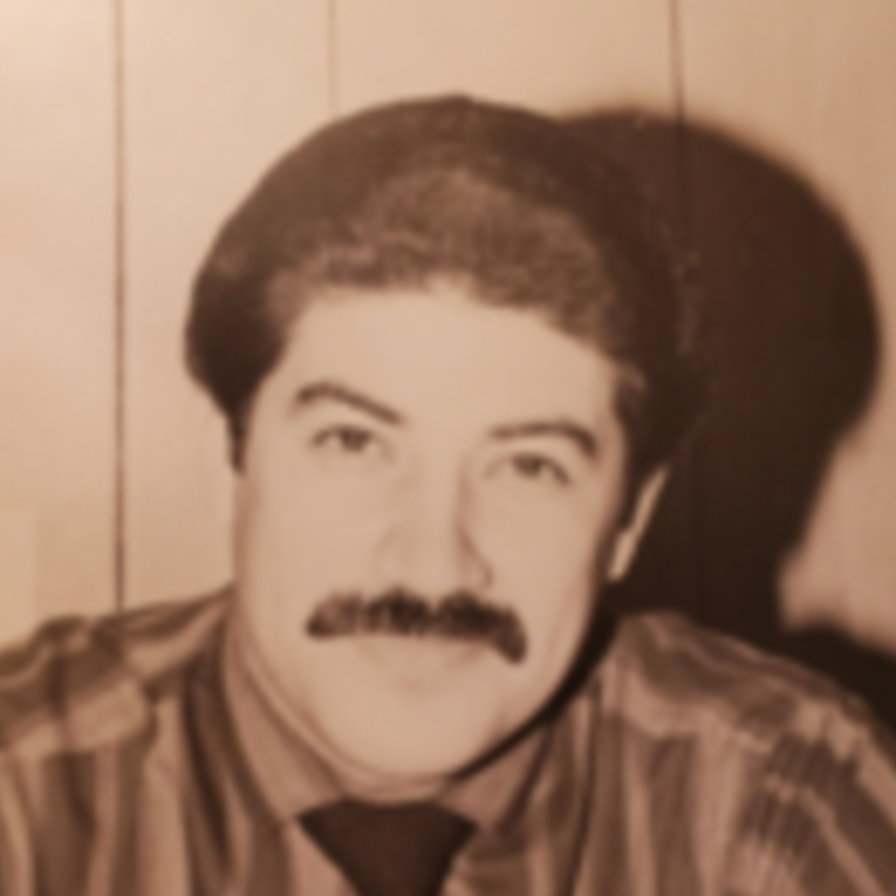 Weslaco-Manuel “Manny” Salinas, 63, passed away on Sunday. September 6, 2020, at McAllen Medical Center. Manuel was born on June 2, 1956, to Andres Salinas Sr. and Basilia M. Salinas in Weslaco, Texas. Manny’s family moved to Wisconsin, where Manny spent his early childhood. The family moved back to Weslaco before Manny was in junior high school. Manny graduated from Weslaco Highschool, where he excelled in track and field. After graduating, Manny joined the US Marines and went to 29 Palms, California, for four years.

After being honorably discharged, Manny returned to Weslaco and began a career working for Cinemark Theatre. He worked his way up to General Manager and eventually retired from Cinemark. Manuel continued to work as a contractor for HEB until his passing.

Manny was a Dallas Cowboy football fan and loved watching sports. He enjoyed a good barbecue, listening to classic rock music, and fishing. Manny was also a trivia guru; sports and music trivia were his favorites.

Manny was a family man and loved spending time with his daughters and grandchildren. He was a great father.

Manny is preceded in death by his parents, Andres Sr. and Basilia M. Salinas.

All services will be private.

To order memorial trees or send flowers to the family in memory of Manuel "Manny" Salinas, please visit our flower store.