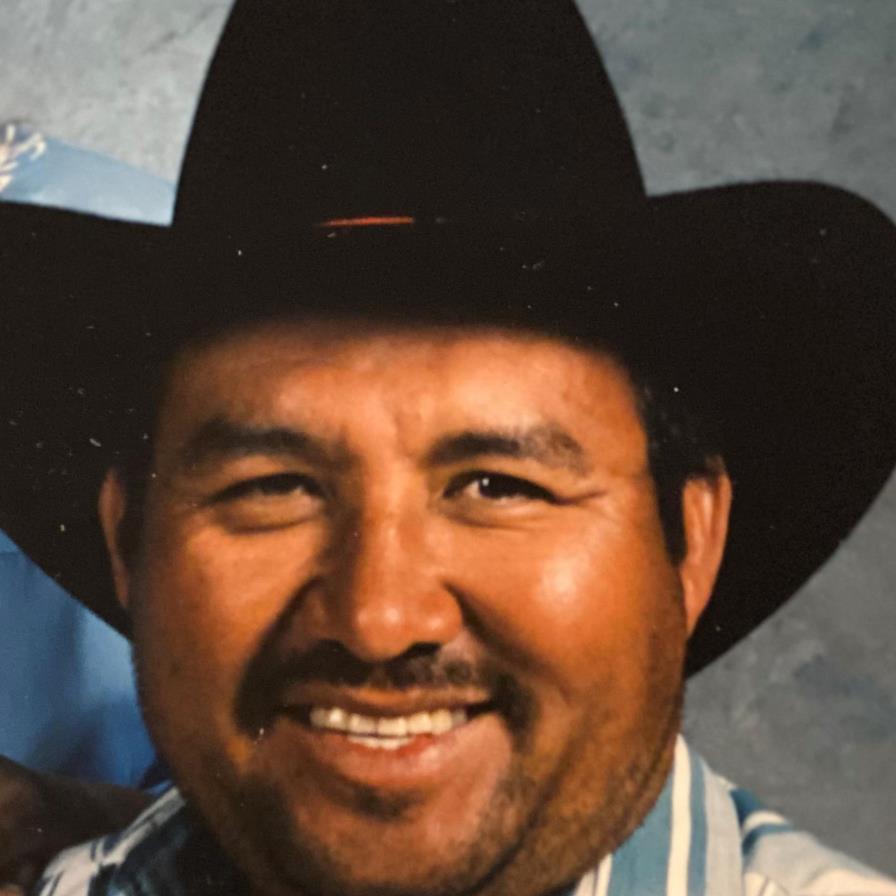 Donna-In Ramirez Tamaulipas, Mexico, Mauricio was born on July 6, 1957, to Manuel Martinez and Selerina Vargas Martinez. Mauricio was raised in Cardenas until his mom's untimely death when he was only eight years old. After that, Mauricio was raised by his Grandparents Florentino & Petra Martinez.
Mauricio's father, Manuel, moved to the United States for work. When Mauricio turned fifteen, his father Manuel filed for a permanent Visa for Mauricio. As soon as this was granted, Mauricio came to the United States to work. He worked as a migrant with his father and spent most of this time in the Northern part of the United States. He and his brother founded Martinez Construction and Excavation in 1979. Mauricio went to work for TIC, The Industrial Company, from 1987 until his retirement in 2017. He traveled the country working in construction. Manuel was driven to succeed and never afraid of a hard day's work.
In 1975, Mauricio met San Juana Velasquez, the mother of Trinidad Lucio, born May 16, 1977. In 1972 met Isabel Ramirez and married in 1977 to Miguel Martinez, born on October 28, 1977, and Cynthia Gonzalez 11/14/1979. In 1989 he met Stephanie Gibson and married in 1990 the mother of Julia Martinez, Born August 22, 1990. In 1999 he met Tina Church, the mother of Abrianna Olson, Born December 24, 2001. In 2001 he met his long-life partner Carolyn Reese.
His greatest joy was his family and friends. He made so many friends around the world in all his travels. He prided himself in his children, Daughter/Son in Laws, Grandchildren, and Greatgrandchildren.
Mauricio is preceded in death by his grandparents, Florentino and Petra Martinez, and parents, Manuel Martinez and Selerina Vargas.
Surviving Mauricio is his long time partner and significant other, Carolyn Reese, children, Trinidad Lucio (Miguel), Miguel Martinez (Camille), Cynthia Gonzalez (Abel), Julia Martinez, Abrianna Olson, siblings, San Juana Martinez, Manuel Martinez, Sylvia Escobedo, Petra Martinez, grandchildren, Angela, Iraselie, Michael, and John Lucio, Ethan and Azalia Martinez, Jovan and Judissa Gonzalez, Amari Crutcher, greatgrandchildren, Xander Gomez, and Messiah Martinez, and numerous nieces and nephews.
Visitation will be Monday, December 21, 2020, 9 am-3 pm, at Sacred Park Cemetery Chapel in Mercedes. A graveside service will be 3 pm, at Sacred Park Cemetery in Mercedes.

To order memorial trees or send flowers to the family in memory of Mauricio Vargas Martinez, please visit our flower store.