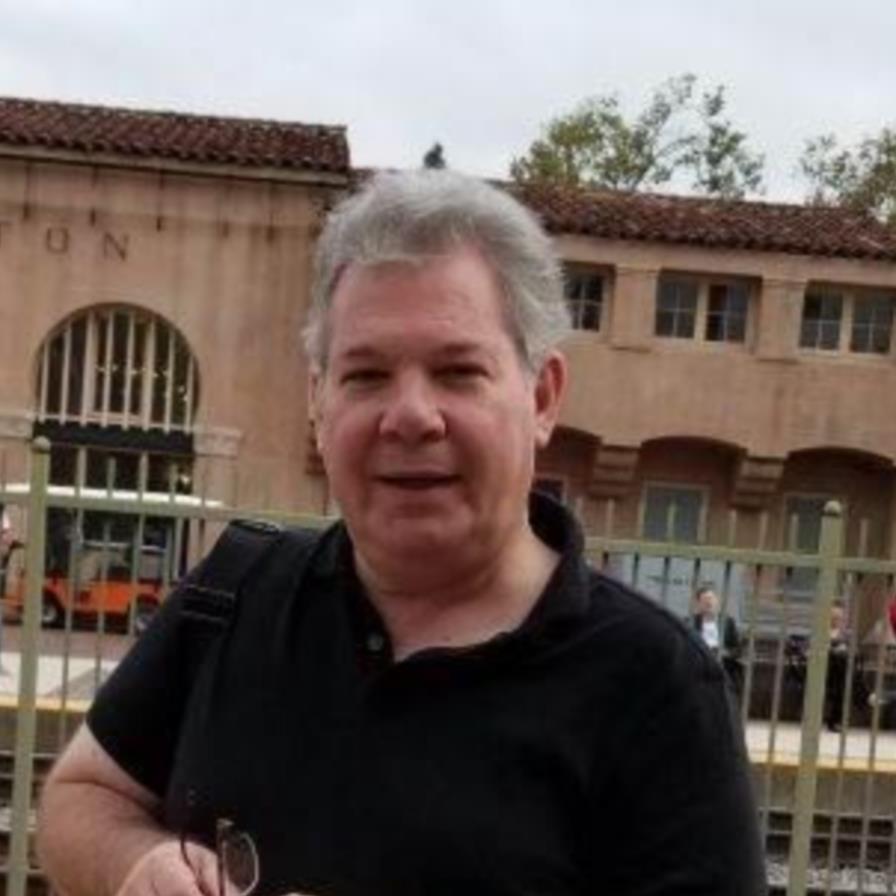 Michael Francese was born on February 12, 1953, in Brooklyn, New York. He was of Italian parentage.

He is survived by his wife, Mary Barbin.

In lieu of flowers, donations should be made to the Salvation Army.

To order memorial trees or send flowers to the family in memory of Michael Francese, please visit our flower store.