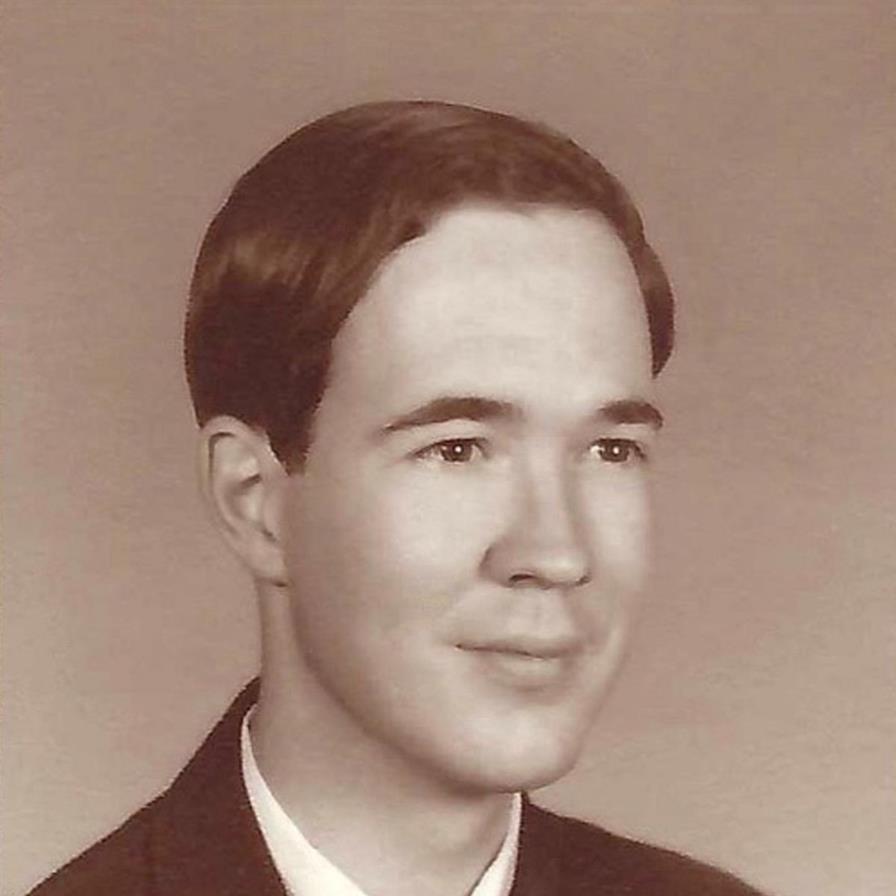 Oscar Kenneth Oates, 71, of Weslaco, Texas passed away peacefully at his home on Wednesday, January 5, 2022.

Kenneth was born in Abilene, Texas on September 29, 1950 to John and Jessie Oates. He graduated in 1969 from Temple High School.
He enjoyed scouting, was an Eagle Scout, a member of the Order of the Arrow and attended Philmont Scout Ranch in New Mexico.

While attending his beloved Texas A&M in College Station, Texas, he received a B.S. in Zoology in 1974. Kenneth was most proud to be a member of the Fighting Texas Aggie Band.

His career included positions in Hospital Administration and Information Services at Knapp Memorial Hospital in Weslaco, Texas as well as positions at other medical facilities in the area.

Throughout his life Kenneth was an avid automobile enthusiast and enjoyed sharing his enthusiasm with others. As a history buff, he loved playing strategic historical board games with friends around the world.

He is survived by his sister, Margaret Wyche of McGregor, Texas, his brother, John Oates of Waco, Texas, his niece, Leslie Anderson and nephews David Wyche and David Oates and many other family members and friends.

His family requests in lieu of flowers, that donations be made to the American Cancer Association.

To order memorial trees or send flowers to the family in memory of Oscar Kenneth Oates, please visit our flower store.