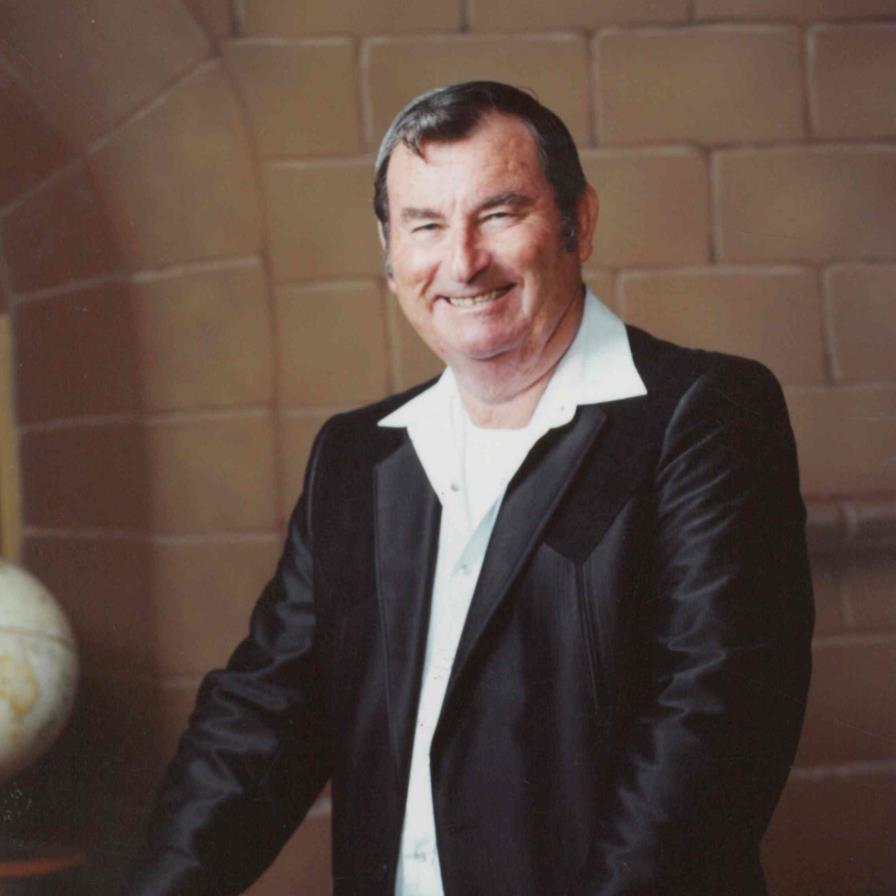 Pablo joined the US Marine Corps when he was eighteen years old. After being honorably discharged, he returned to Weslaco and began building his life with his wife, Aminta Pena and started his family of six children. He started working and building his career in construction. Pablo eventually built and opened his own lumber yard that complemented his construction business. Pablo acquired many properties which he flipped, sold and rented them out. He taught several of his daughters and son the construction business and they went on to run successful companies of their own. He was very proud of all his children. In his later years, he developed what would become his proudest project, Pena-Westgate Crossing, a business/retail plaza located on N Westgate Drive, across from Home Depot in Weslaco, which remains a thriving plaza in Weslaco today. Pablo was very proud to have achieved great success in his life with only a 6th grade education.

Pablo loved his family and loved to travel. He took his family on vacations to almost every state in the USA, Mexico and Canada on road trips that they enjoyed so much. He worked hard and earned every vacation they took. Pablo taught his children great work ethic, the love and closeness of family and to never, never give up. He never wanted his children to suffer the way his mother, he, his sisters and brothers did when they were young. Pablo was one of a kind! His children loved him and will miss him dearly.

Arrangements will be private.

To order memorial trees or send flowers to the family in memory of Pablo Peña, please visit our flower store.