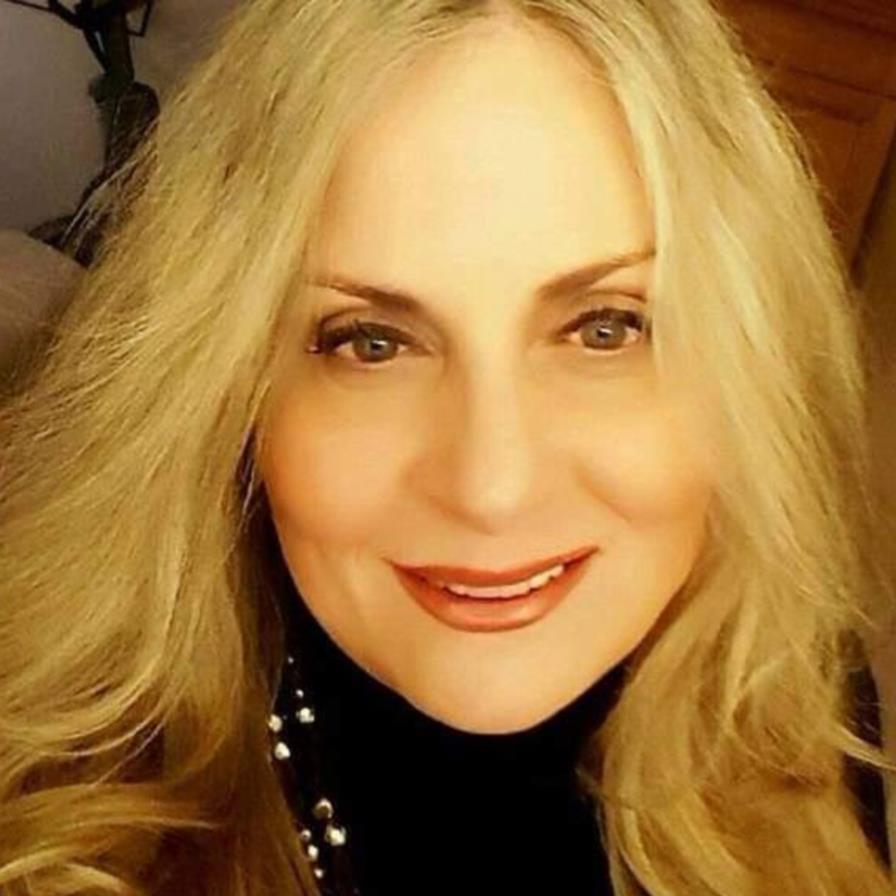 Houston/Weslaco- Patia Lin Nunn (Pemelton). Patia was born at Knapp Hospital in Weslaco Texas to Carl Dee & Mary Ella Pemelton. Patia was preceded in death by her father on July 28, 1974. She is survived by her husband Matthew Craig Nunn, Mother Mary Ella Pemelton, Daughter Jodi Lin Hjelle, Brother Carl Dee Pemelton Jr., two grandchildren Rylee Lin Hjelle & Truman Matthew Hjelle.
While attending Weslaco High School Patia was a member of the Pacesetters Drill Team. She later graduated from the University of Texas with a bachelor’s degree in Business Administration. She was in sales and design throughout her career first designing swimming pools in the family business and after moving to Houston, TX she worked as a kitchen and bath designer for many years.
Patia was a kind soft-hearted person but also strong when needed. She was always ready to save a friend or a dog. She enjoyed caring for and playing with her “critters”. Patia’s favorite place was the beach (South Padre), she loved her music, fishing and her flower gardens. She could never get enough of her grandbabies.
Patia will be deeply missed by her many friends and family.
A memorial service is planned for October. The exact date will be announced.

To order memorial trees or send flowers to the family in memory of Patia Lin Nunn, please visit our flower store.