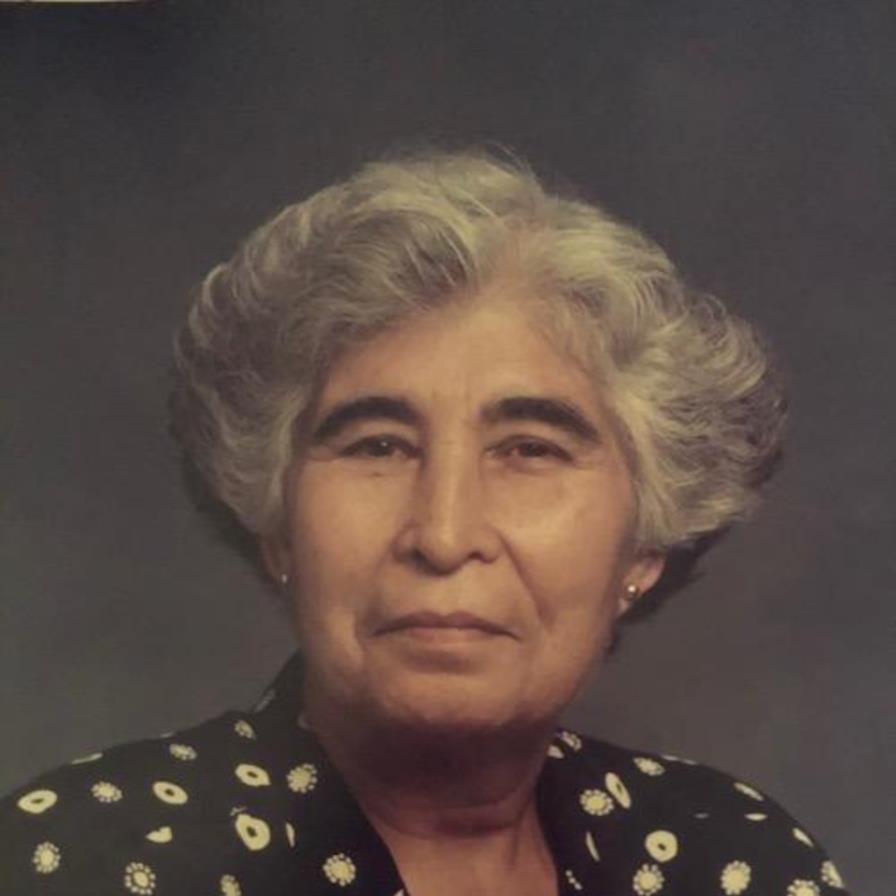 She moved to Weslaco at the age of thirteen. Pola later got married and had five children. She was a wonderful role model for her children, grandchildren and great-grandchildren, teaching them the value of hard work and dedication. Pola worked at Knapp Medical Center in the housekeeping department for nearly thirty years, retiring at seventy-eight.

When Pola wasn’t working at Knapp, she was busy taking care of her yard. She loved gardening and planting flowers. She also enjoyed travelling, particularly to Mexico to spend time with her family. She was a huge fan of Elvis Presley and his music, and was especially excited to share the same birthday with him. Her trip to Graceland was one of the highlights of her life.

Pola was an excellent cook, famous for so many delicious meals. She was known for her rice and beans, chile rellenos and enchiladas, to name a few. Pola always had an inviting home, and everyone was welcome. She was an independent and hard working woman who raised five children on her own. She instilled good values and led with a firm, but fair hand. Pola’s children, grandchildren and great-grandchildren all respected and adored her.

Pola is preceded in death by her parents, Isidro and Paula Rojas and daughter, Norma Rivera.