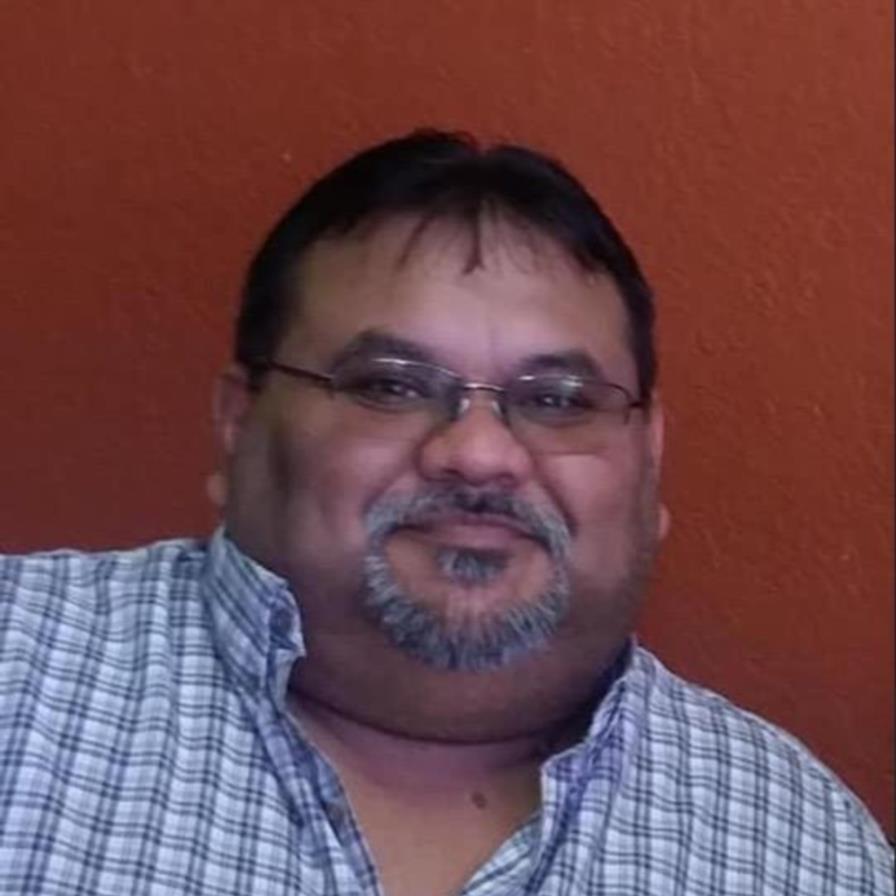 Weslaco- Ramon Fuentes III, 45, entered eternal rest on Thursday, July 9, 2020.
He was born on July 5, 1975, to Ramon Fuentes Jr. and Diana Vasquez Fuentes of Weslaco. He was the second child of three born to Mr. and Mrs. Fuentes.
Ray attended and graduated from Weslaco High School. He was a graduate of the class of 1993. Ramon went on to attend Texas State Technical College in Harlingen, Texas, and received an associate degree in Drafting and Design. While attending college he worked for Fuentes Construction Company.
Ray worked for Faires Plumbing Company for 17 years. The Faires Family became his second family and over his tenure, he met lifelong friends. Ray loved spending time with his family and friends. He is best remembered for providing for others and putting others first. Seldom did he use the word no. It seems that that word did not exist in his vocabulary. In his younger years, he enjoyed horse racing, driving around, and pulling a trailer with an ice chest full of drinks during trail rides. Whether he was young or old there were three things he enjoyed the most in life: Fishing, Hunting, BBQing and it all had to be with family and friends. Ray was considered the LIFE OF THE PARTY.
In 2011 as fate would have it, he met the love of his life Beatrice Valencia and three wonderful boys that would change his life forever. He married her and the boys on October 6, 2012. And the rest is history. His wife Beatrice his sons Nathan Alexander, Devin Joel, and Mario Jr became the center of his universe. He gave them a little taste of fishing, BBQing, and everything in between, and they were hooked. He taught these boys from the occasional tying their shoe to a baiting a hook. They in turned loved him with all their hearts.
He is survived by his wife Beatrice Valencia Fuentes, Children Nathan Alexander Morales, Devin Joel Morales and Mario Morales Jr, paternal grandmother Dolores Fuentes, Father Ramon Fuentes Jr, Mother Diana Vasquez Fuentes, siblings Armira Montenegro (Jose Antonio Jr) and Roy Fuentes (Jessica), nieces and nephews Catherine Jo Montenegro, Emmanuel Ray Montenegro, Roy Justin Fuentes, and Julie Ray Fuentes.
Ramon is also precedent in death by his paternal grandfather Ramon Fuentes Sr, aunt and uncles David Fuentes, Gerardo Fuentes, Roberto Fuentes, Lillia Fuentes maternal grandfather Francisco Vasquez, maternal grandmother Tomasita Vasquez, uncle Jose Luis Vasquez.
Visitation will be Wednesday, July 15th, 1:00 pm-9:00 pm, and Thursday, July 16th, 9:00 am-9:00 pm. Burial will be on Saturday, July 18th at 2:00 pm at Highland Memorial Park Cemetery Park in Weslaco, Texas.

To order memorial trees or send flowers to the family in memory of Ramon Fuentes, please visit our flower store.