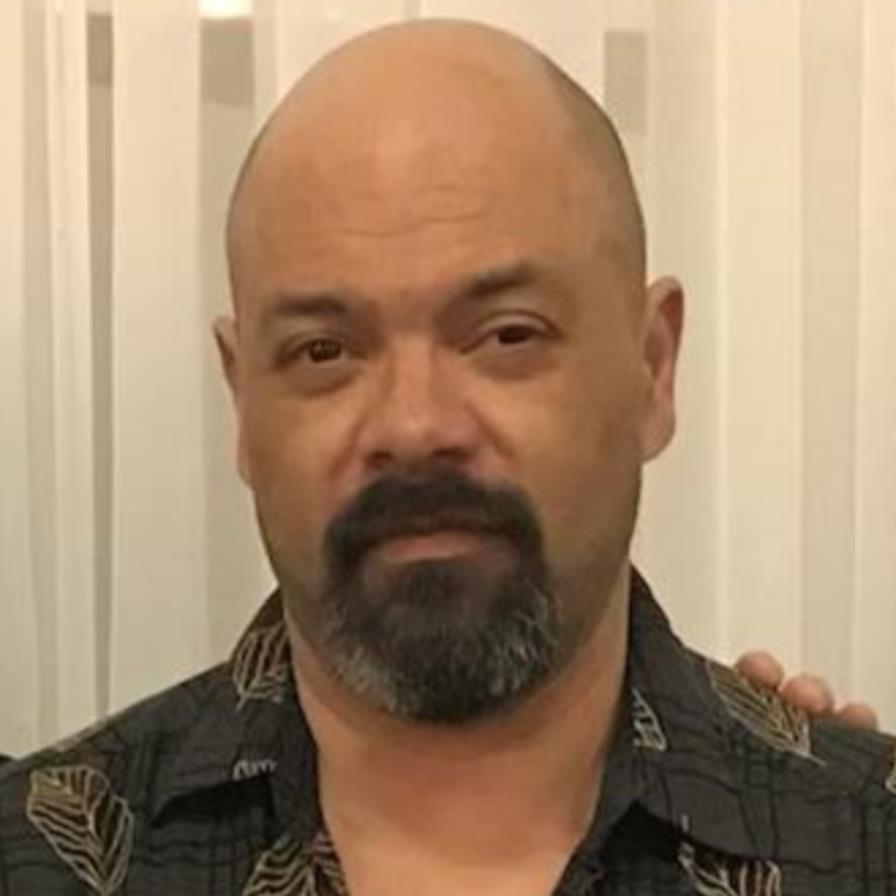 Weslaco: Richard “Ricky” Gonzalez Limas, 52, passed away at his home in Weslaco on Sunday, April 17, 2022. On June 9, 1969, Richard was born in Plattsburg, New York, to Roel Limas and Nieves "Snowy" Limas. Richard grew up in Weslaco. After graduating from high school, Richard joined the US Army. Afterward, Richard attended an Automative School in Austin, where he earned his Master Mechanic's license. Ricky worked as a master mechanic for his entire life. He was mechanically inclined and could fix anything. Ricky’s career as a mechanic was also his hobby. He was constantly working on cars. Even if they didn't need repair, Ricky was improving the engine.

Ricky loved to read and always had a book, magazine, or comic book handy. In addition, he loved watching football and cheering on the Dallas Cowboys. Ricky’s reading gained him plenty of knowledge, and Ricky was brilliant in several topics including math, science and nature, and especially sci-fi.

Richard was a patient man. He loved helping others and had countless lifelong friends.

Richard is preceded in death by his brother "baby" Limas, Jonathan "Johnny" Limas, and his step-mom, Cheryl Limas.

The burial of ashes will be Saturday, April 22nd, at 4 pm. Ricky will be buried with his brother, Johnny.

To order memorial trees or send flowers to the family in memory of Richard Limas, please visit our flower store.