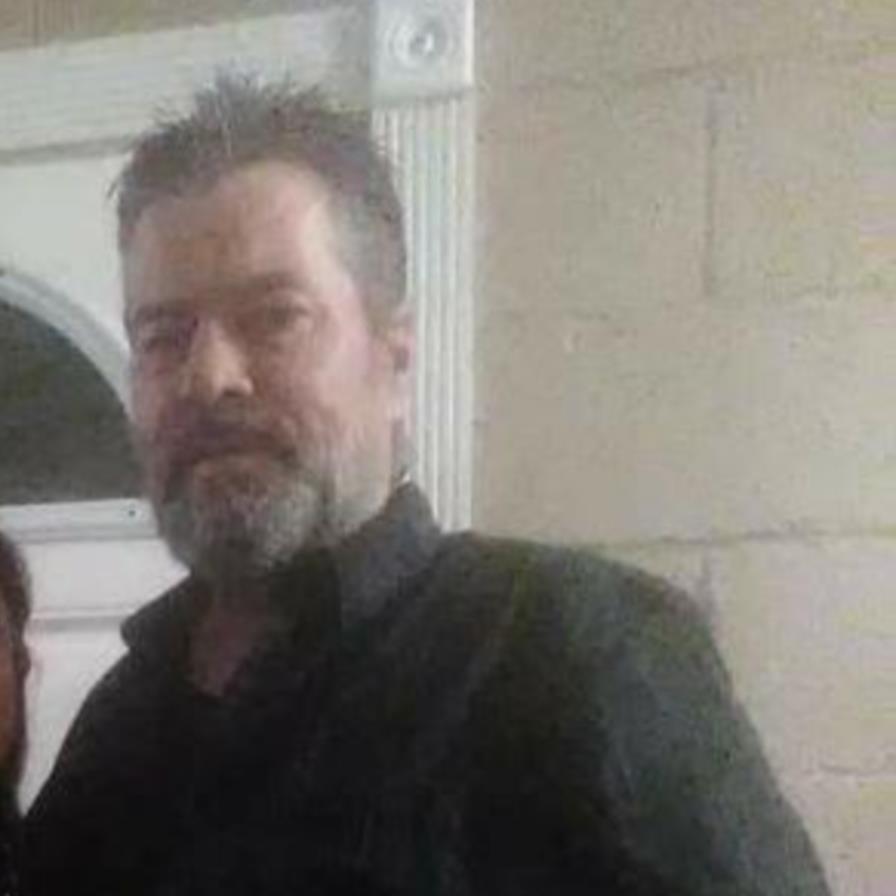 Rickey grew up in Donna with his four brothers. He attended Donna Highschool and played football for the Donna Redskins. Rickey worked as an electrician for many years, but he had several jobs, including working in the concrete business and driving 18 wheelers. However, Rickey was most proud of graduating from the police academy at the top of his class.

Rickey married Guadalupe “Lupita” Trevino in 1997, and they spent the rest of their lives together. Rickey was a support system to Lupita and always wanted the best for her. Rickey had a big heart and was passionate about helping others. Rickey was a good samaritan on countless occasions and never expected anything in return.

Rickey enjoyed going on long rides to the beach. He was the life of the party and never ran out of funny jokes.

Most importantly, Rickey was a true believer in Jesus Christ. He accepted Christ as his savior and the grace that can only come from God. Now, Rickey is free of all pain and illness.

On Wednesday, December 1st, 11 am, Graveside service will be held at Sacred Park Cemetery in Mercedes, officiated by Dr. Rev. Steven Parker of The First Baptist Church in Weslaco.

To order memorial trees or send flowers to the family in memory of Rickey Lee Rowlett, please visit our flower store.