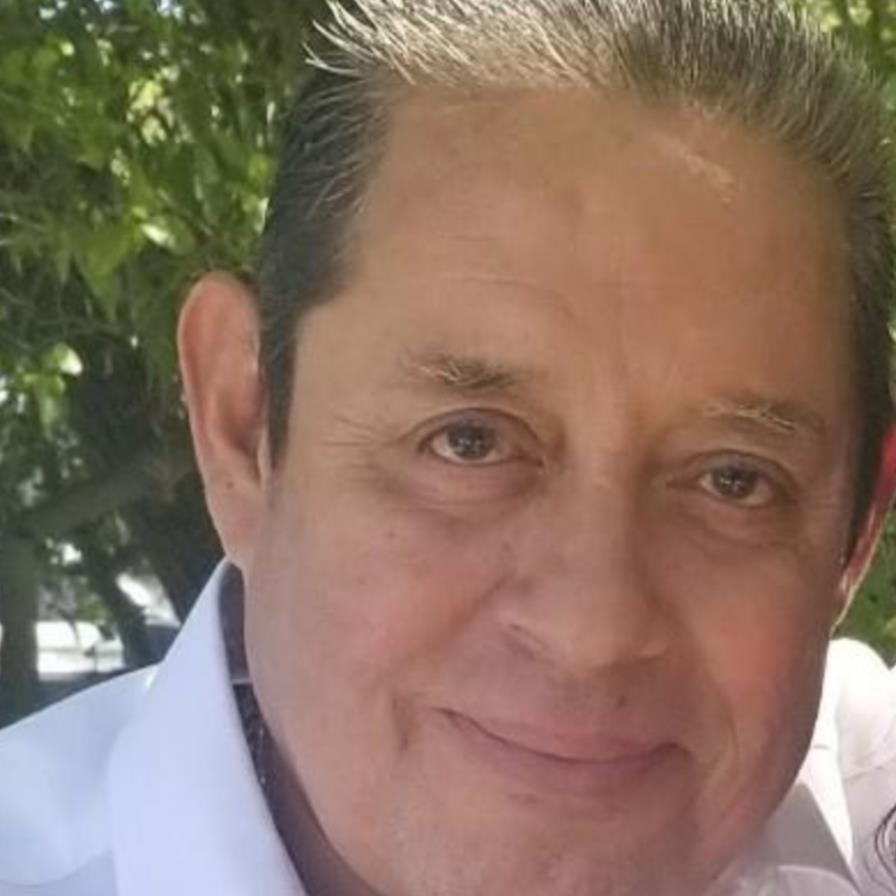 Weslaco-Roberto Lerma Jr., 60, passed away at Valley Baptist Medical Center in Harlingen on Saturday, March 5th, 2022. On April 24th, 1961, Roberto was born to Roberto Sr. and Emma Maria (Castro) Lerma in Weslaco. Roberto was the oldest of four boys, and they grew up in Mercedes. After graduating from high school, Roberto worked for Queen City Laundry and Knapp Medical Center. Most people will remember him from the decade he spent working as a custodian for Weslaco Independent School District in the Athletic Department. Roberto enjoyed working for the school district and especially working with teenagers. Roberto had a knack for getting those tough-age teens to smile and even let their guards down.

Roberto loved Sundays because there was football all day. Of course, he loved the Dallas Cowboys, but he was passionate about all sports. Roberto enjoyed softball and worked as an umpire for many years. He also coached his daughter's softball team, and later, Roberto coached his grandson's tee-ball team. When Roberto wasn't watching sports, he loved old westerns and war movies.

Roberto always kept up with current events, never missing the news and weather. He loved music, dancing, singing, drinking a cold beer, and having a great time with friends and family. Of course, Roberto made sure that these great times included some food. He was a great cook and knew hundreds of chicken recipes.

Roberto was funny and charismatic. He was also loving and caring. Roberto was an active member of the Knights of Columbus and served in other areas whenever he could.

Roberto is preceded in death by his parents, Roberto Sr. and Emma Lerma, and his son-in-law, Pete Rodriguez.

Visitation and life celebration will be Tuesday, March 8th, 9 am-9 pm, at McCaleb Funeral Home. The family is requesting contributions to Roberto's life celebration in lieu of flowers. Please note Lerma in the memo...

https://portal.icheckgateway.com/McCalebFuneralHome/Default.aspx
To order memorial trees or send flowers to the family in memory of Roberto Lerma, please visit our flower store.