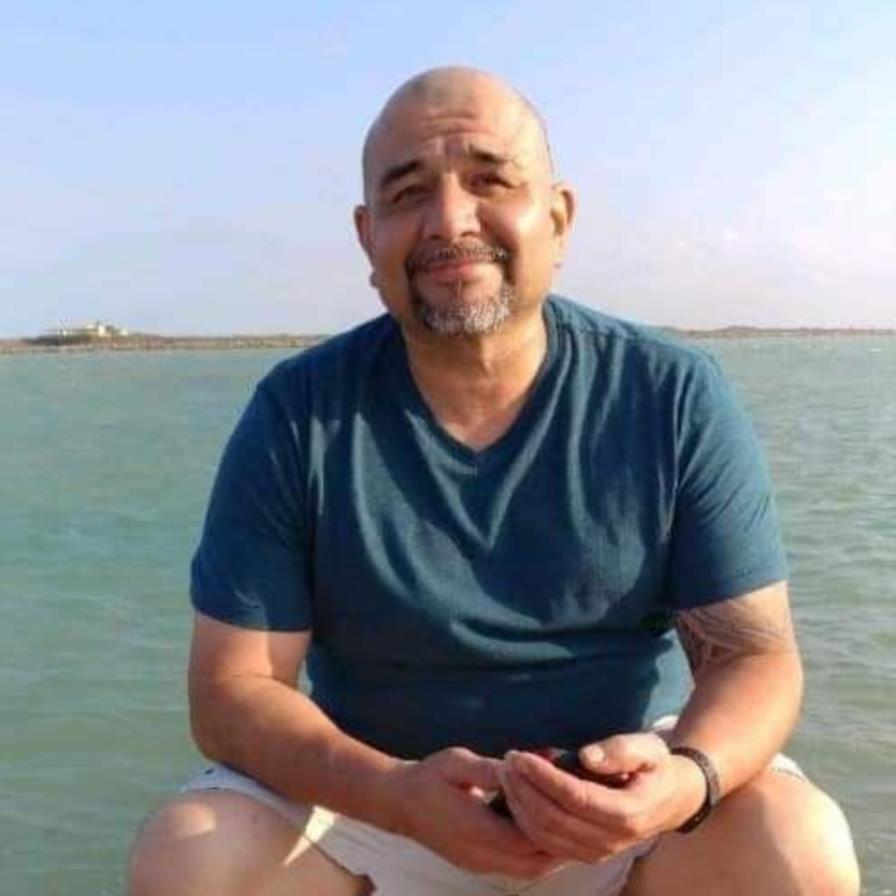 Harlingen: Roman Garza Jr., 50, passed away suddenly on Friday, April 15th, 2022. On March 9th, 1972, Roman was born to Dionicia Hernandez and Roman Garza Sr. in Weslaco, Texas. Roman was raised in Mercedes by Jessie and Dionicia Gonzales. He was the oldest of eight siblings. Roman always admired his father, Jessie, who raised him like his own son. As soon as Roman was able, he enlisted in the US Army, following in his father, Jesse's footsteps.

Roman was an outdoorsman his entire life. When he was a kid, Roman and his brothers played outside in the neighborhood and rode bikes. Roman loved hunting, and even as a young boy Roman would clean and cook every animal he shot, from rabbits to quail. Roman's favorite outdoor activity was fishing. He spent lots of time at South Padre Island but would fish anywhere.

Roman was a jack of all trades. He had an entrepreneurial spirit. He worked in retail sales at a nursing home and mowed yards on evenings and weekends to make extra money.

Roman was most passionate about spending time with his kids and family. Roman was the family's comedian, and there was never a dull moment. He loved to clown around, tell jokes and surprise you with a prank. Roman was light-hearted and got along with everyone. He would dance to any tune and could have fun with any crowd.

Visitation will be Wednesday, April 27th, 10 am- 9 pm, with a rosary at 7 pm at McCaleb Funeral Home. Mass will be Thursday, April 28th, at 2:00 pm, at Sacred Heart Catholic Church in Mercedes, followed by burial at Our Lady of Mercy Catholic Cemetery.

Contributions to Roman's funeral expenses can be made at https://portal.icheckgateway.com/McCalebFuneralHome/Default.aspx
Please enter Roman Garza Jr. in the memo.

To order memorial trees or send flowers to the family in memory of Roman Garza, please visit our flower store.

Our Lady of Mercy Catholic Cemetery