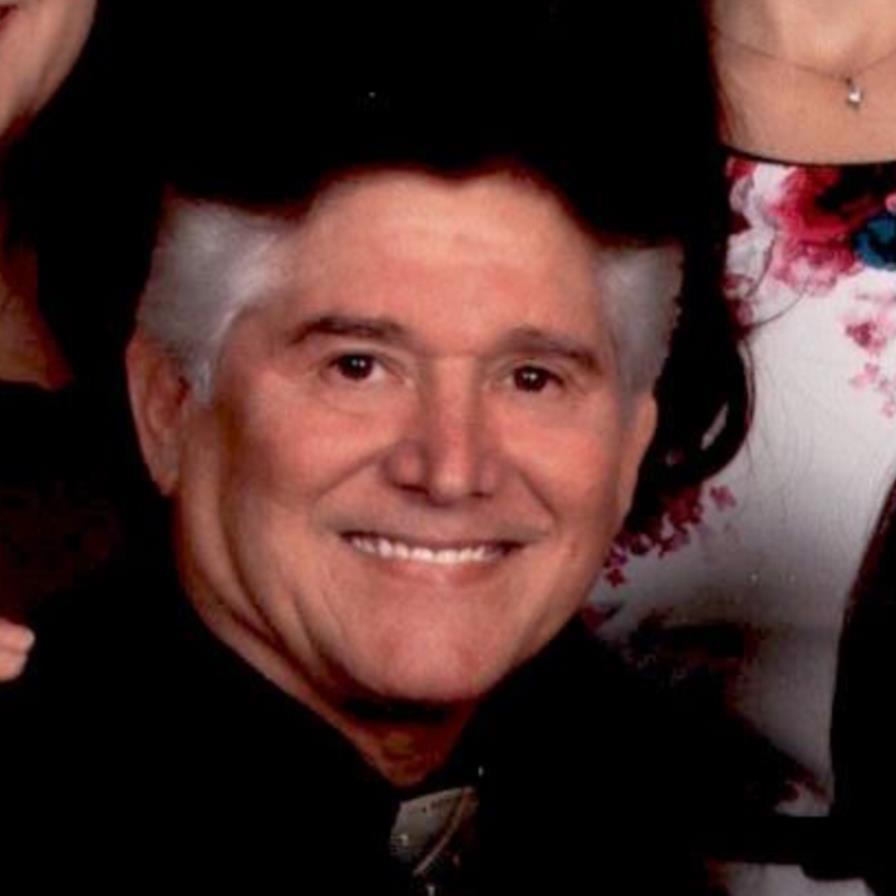 South Padre Island/Weslaco- Ruben R. Escamilla, 74, passed away at his home, surrounded by his loving wife and daughters, on Wednesday, October 20, 2021. On June 23, 1947, Ruben was born to Bernabe Escamilla Jr. and Margarita Rodriguez Escamilla in Elsa, Texas, sixth born of eight siblings. Ruben played the trumpet in the Elsa High School Band but excelled in football. During his senior year, his parents moved to Morgan Hill, California, to give him a better opportunity to earn a football scholarship. Ruben did earn a football scholarship and played for New Mexico State University in Las Cruces, New Mexico. He met his soulmate, Loveada Jones, in 1967. They married after a five-month courtship, a love story that lasted the rest of their lives.

Ruben enlisted in the National Guard while attending college. After earning his Bachelor’s Degree from New Mexico State University, he earned his Master’s Degree in Education and Superintendent Certification from Sul Ross State University. He then entered into a lifetime commitment to education as a teacher, coach, Assistant Principal, Principal, Superintendent, and Human Resource Director in various cities in New Mexico and Texas.

Ruben also made time to help Loveada raise three daughters, Raquel, Elizabeth, and Melissa. Although his career required family relocations, Ruben’s love for his daughters was consistent and didn’t waver. He encouraged them to reach for the stars from an early age and stressed the value of education. His motto was always, “Family First.”

Ruben was able to take some time to relax even with such a demanding schedule. He and Loveada had priceless adventures around the world. They traveled to Ireland, Scotland, Wales, England, Italy, Canada, Mexico, Hawaii, Puerto Rico, Costa Rica, just to name a few. In addition, they took numerous trips to Alaska and Las Vegas for fishing and poker.

His favorite sport was always football, and he was a die-hard Dallas Cowboys fan. He played racquetball and worked out most of his life. Ruben was also a poker enthusiast. He loved all card games, but Texas Hold Em was his favorite. He also taught all of his grandchildren to play cards.

Visitation will be Sunday, October 24th, 3-8 pm, at McCaleb Funeral Home, with a celebration of life beginning at 6 pm.

To order memorial trees or send flowers to the family in memory of Ruben Rodriguez Escamilla, please visit our flower store.