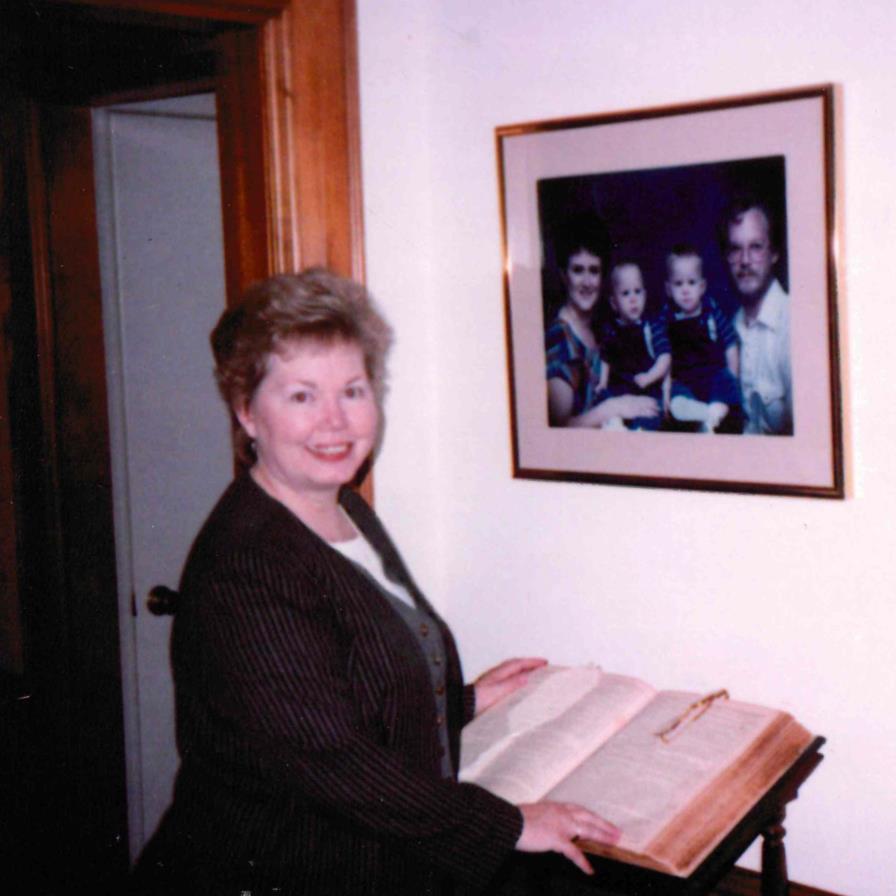 Ruth “Jeannette” Roe was 83 years old when she went to be with the Lord on Sunday, June 13, 2021. Jeannette was a long-time resident in the Weslaco area and passed away at her home in John Knox Village. Jeannette was one of three children born to Aylmer Blackwell Jones and Ruby Rebecca Bishop Jones in the Nazareth, Pennsylvania area on June 15, 1937. The family moved to the Rio Grande Valley when Jeannette was a child, and she attended La Feria High School, where she was active on the basketball team. Jeannette met C.W. through mutual friends while she was still in high school. They were married in 1954 after Jeannette finished school.

Jeannette and C.W. had two children, JoNette and Clive. After the children started school Jeannette began working for the Elsa State Bank, climbing the ladder to become a bank officer. After several years she and C.W. decided to purchase VECO Printing which they incorporated in 1974. As the business began to grow Jeannette left her banking career and went to work alongside C.W. for the rest of her career. Jeannette and C.W. were a great team. The business thrived, and eventually both their children joined VECO Printing, Inc. and it truly became a family affair. VECO Printing and family were active in the community and a well-known quality printer.

She and C.W. spent many a summers vacation traveling in their RV. She enjoyed the beach trips, wildflower trips, birdwatching and taking the time to sit in the shade and catch up on reading. Swimming was optional but she did enjoy being by the water. Most of all Jeannette enjoyed spending time with her family, especially the grandchildren. There are memories of Thanksgiving dinners held in the only space big enough (the air-conditioned garage). The early morning was spent cooking and getting everything ready so that it seemed like a simple family affair.

Family and friends will remember Jeannette for her integrity, strength, devotion to family, and patience.