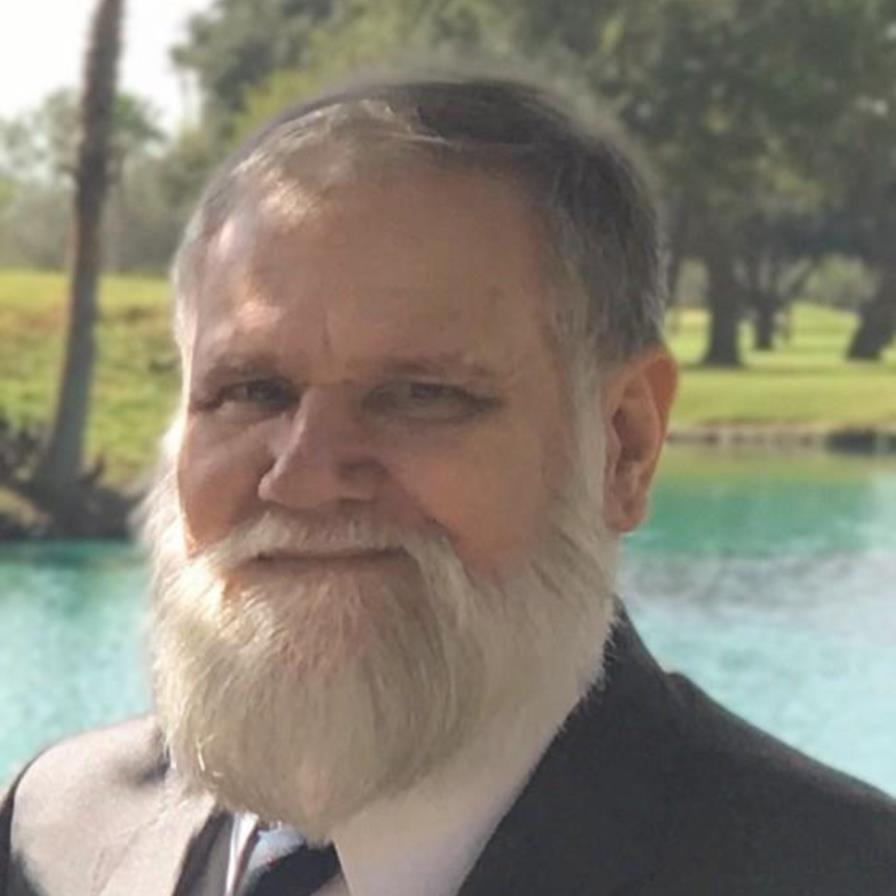 Weslaco - Scot Pope Donalson, 64, passed away at home on Monday, October 19, 2020. He was born on June 16, 1956, to David and Eva Marie Donalson in Weslaco, Texas. He grew up in Weslaco with his two brothers, Mat, and Paul. Scot was the youngest of the three. He graduated from Weslaco High School, where he played football for the Panthers. Scot attended both Shreiner University and Southwest Texas State University.

Scot came back to Weslaco to work for his family’s business, Donalson Motor Company, where he spent decades in the automotive industry. He later became a caregiver to his parents.

Scot was a devoted son, brother, uncle and great uncle. When he wasn’t working or caring for his parents, he enjoyed playing video games, watching movies, spending time at the family ranch and hanging out with friends. Scot always had facts, trivia and stories to share and valued his friendships.

He is survived by his brother Mat Donalson (Barbara) of Bedford, sister-in-law Sarah Donalson of Weslaco, nephews David (Jackee), Bradley, Geoffrey, and Robert, niece Dana Such (Chris), great-nephews David and Carter, and great niece Emma. Scot is preceded in death by his parents, David and Eva Marie Donalson, and brother, Paul.

A memorial service will be held on Saturday, December 12 at 10 a.m. at McCaleb Funeral Home, with visitation held from 9:00-11:00 that morning. In lieu of flowers, donations can be made to the First United Methodist Church of Weslaco.

To order memorial trees or send flowers to the family in memory of Scot Pope Donalson, please visit our flower store.