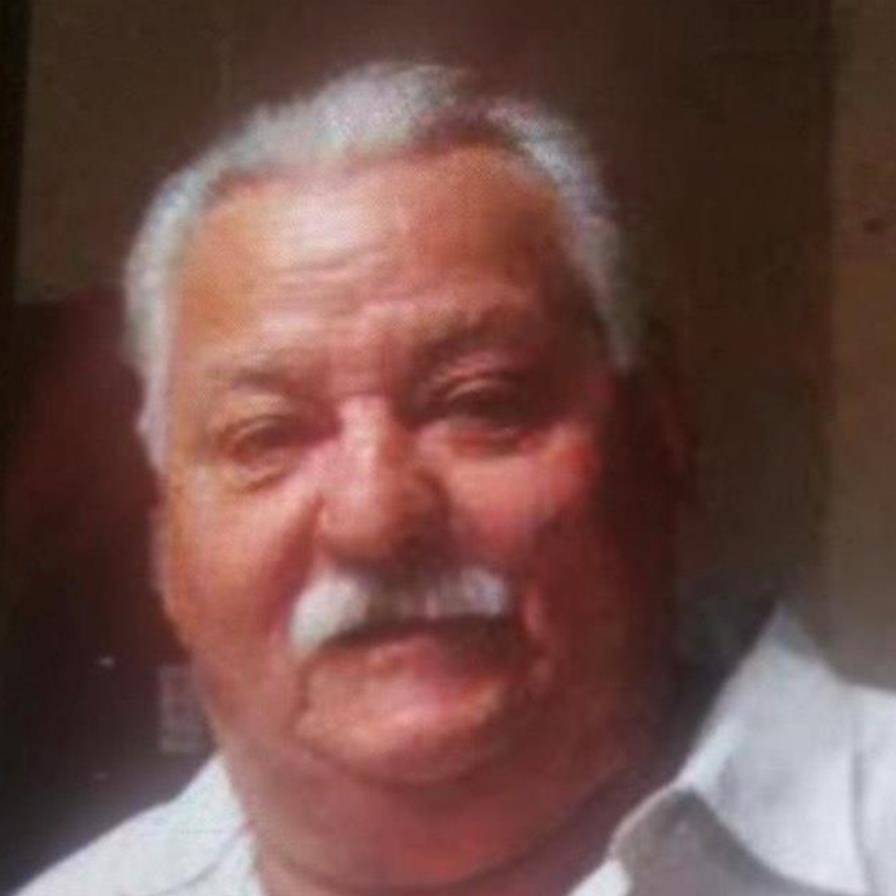 Servando Cuellar Sr., 70, passed away on Friday, January 8, 2021, at Valley Baptist Medical Center in Harlingen. Servando was born on October 10, 1950, to Erasmo Cuellar and Hilaria Alvarado Cuellar in Weslaco, Texas. He went to school in Zapata and met his future wife, Elida Cantu, when they were both teenagers.

Servando and Elida were married on May 10, 1970. They raised five children together in Weslaco. Servando became a truck driver, and Elida raised the children. Servando exemplified work ethic and set an example of perseverance and determination. Servando worked long hours to provide for his family, and they never lacked for anything. He taught them always to look forward and press on, no matter the cost. Success was something that could be earned by all who made an effort, so never give up. He and Elida were a great team. As soon as the children were old enough, Elida went on the road with Servando and became his co-pilot. The couple had a great time together. They made the most out of their truck routes, stopping at casinos and other scenic places along the way. Servando’s lifelong dream was to have his sons work along side him. He was able to see this come full circle when his son owned and operated SMC transport, and Servando and his sons were able to work together and travel together. They continued this tradition, taking the family of truck drivers to the Pink Panther Trucking Company.

Servando was a family man. He loved having all of the children, grandchildren, and great-grandchildren over for an excellent five-course breakfast and just sharing a meal. He enjoyed a great western movie. Most importantly, Servando was a man of Christ and believed in the Virgin Mary. He led by example, and his Catholic faith was always evident in his life.

Rosary will be streamed at https://www.youtube.com/watch?v=86xMGtLYl2U, will also be available on FM 89.5 in the parking lot at McCaleb Funeral Home and Facebook live at the graveside.

To order memorial trees or send flowers to the family in memory of Servando Cuellar, please visit our flower store.