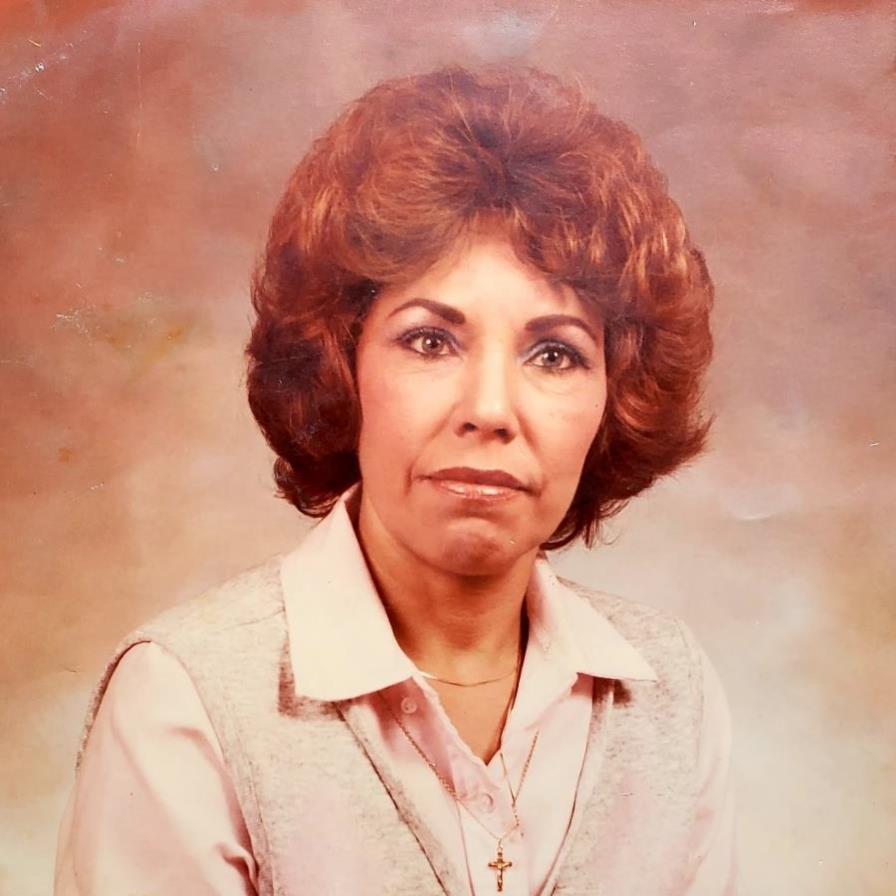 Weslaco: Sulema Cortez, 77, passed away at her home on Thursday, September 2, 2021, surrounded by her family. Sulema was born on January 19, 1944, to Eliberto Gonzalez Sr. and Sulema Gongora Gonzalez in Weslaco, Texas. Sulema was the eldest daughter of nine siblings and helped raise her brothers and sisters. They grew up in Weslaco, where Sulema met her soulmate, Lionel Cortez, right down the block. Sulema and Lionel were married shortly after high school and raised four children together. Sulema was always a hard worker and worked full-time while raising her children. She worked at Haagars for many years, working her way up to supervisor of quality control. Many people will remember Sulema from her many years at Luby’s, retiring only four years ago.

Sulema was a ball of fire. She was full of energy and seemed to know a bit about every aspect of her chosen profession. Sulema was a quick learner and never backed down from a challenge. She was a die-hard Dallas Cowboys fan and a football fanatic, never missing a game. She also enjoyed wrestling, Nascar, and watching any movie where Chuck Norris starred. Sulema loved to cook for her family. She was also very independent, becoming a widow at the age of 36 and supporting herself and her family for the rest of her life. Sulema worked hard, but she also played hard. She loved to get dolled up and go out dancing with her friends. Sulema also enjoyed traveling, visiting Disneyworld, Disneyland, and Daytona Speedway, where she watched her favorite racecar driver, Dale Earnhardt Sr.

Visitation will be Sunday, September 5th, 1-9 pm, with a rosary at 7 pm, at McCaleb Funeral Home. A blessing and celebration of life will be Monday, September 6, 12noon, at McCaleb Funeral Home, followed by burial at Highland Memorial Park in Weslaco. Serving as pallbearers will be Bobby Cortez, Matthew Ortiz, Branden Cantu, Albert Cortez, Mario Herrera, and Lionel Cortez Jr.

The family would like to express their appreciation to Angel Wings Hospice for their excellent care and compassion.

To order memorial trees or send flowers to the family in memory of Sulema Cortez, please visit our flower store.