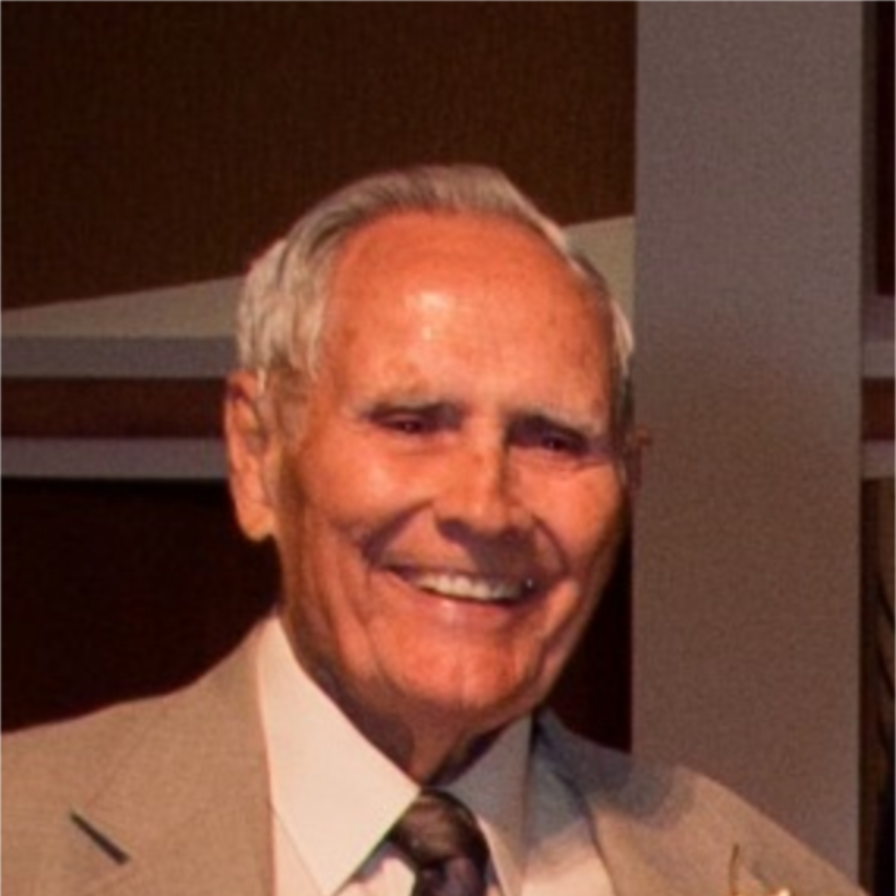 Thomas Sterling Leadbetter, 90, passed peacefully from life to life on February 28, 202, at home with his family. He was born on September 24, 1929, to Gertrude Cox Leadbetter and Raymond Lindsey Leadbetter in Teague, Texas. He and his parents moved and settled in Donna, where he lived for most of his life. Tom was the oldest of three children. In Donna High School, he was captain of various sports teams, and set records in track, even running in the state meet in Austin. By the time he was thirteen, he was already working full time in the citrus fields, was paid as much as the men and was so proud that he was able to buy his own clothes. He was offered college scholarships for football, including one to Southwest Texas, but always the responsible one, he opted instead to work.

In the summer of 1962, Tom reconnected with a girl from high school and fell head over heels in love. Her name was Evelyn Darlene Payne Cotten, and when he married her in October of 1963 he called it “the best decision he ever made.”

Together Darlene and Tom owned and operated the D & T (Darlene and Tom) Drive-Thru Grocery in Donna for twelve years and Merle Norman Studio in Weslaco for seventeen years. Always active in his community, Tom served on the Donna School Board; and was President of the Donna Quarterback Club, the Donna Junior Chamber of Commerce, and the Rio Grande Valley Fireman’s and Fire Marshall Associations. He was manager of the State Comptroller’s Office, and was a proud firefighter in Donna for twenty-seven years, including six years as Chief.

Tom loved to tell that Darlene married him on the condition he would attend church with her, and it was something that brought them so much joy all their lives. They attended the First Christian Church of Donna for eleven years, and Weslaco First Christian Church for over thirty years, where he served as elder, deacon, and chairman of the board. Most recently Tom attended Grace Presbyterian Church in Corpus Christi.

He loved traveling with Darlene; and he was the proudest father, grandfather, and great-grandfather. He had a great sense of humor and the kindest spirit. Tom was truly just the best example of what a person can be.

Tom was preceded in death by his parents, his brother Billy Jack, his beloved wife, Darlene, and their constant companion, their poodle named Moses.

The family extends their love and gratitude to Tom’s “sweethearts”, Michelle and Jeanette, who cared for him at the end of his long journey Home.

Visitation will be from 11:00 am to 2:00 pm at McCaleb Funeral Home in Weslaco, Friday, March 6, followed by a graveside service at Highland Memorial Park Cemetary at 2:30 p.m. officiated by Pastor John Roberts.

To order memorial trees or send flowers to the family in memory of Thomas Leadbetter, please visit our flower store.